Blind Item: Evil Man Groomed Child Actors, Raped Them, And Such, And One Died 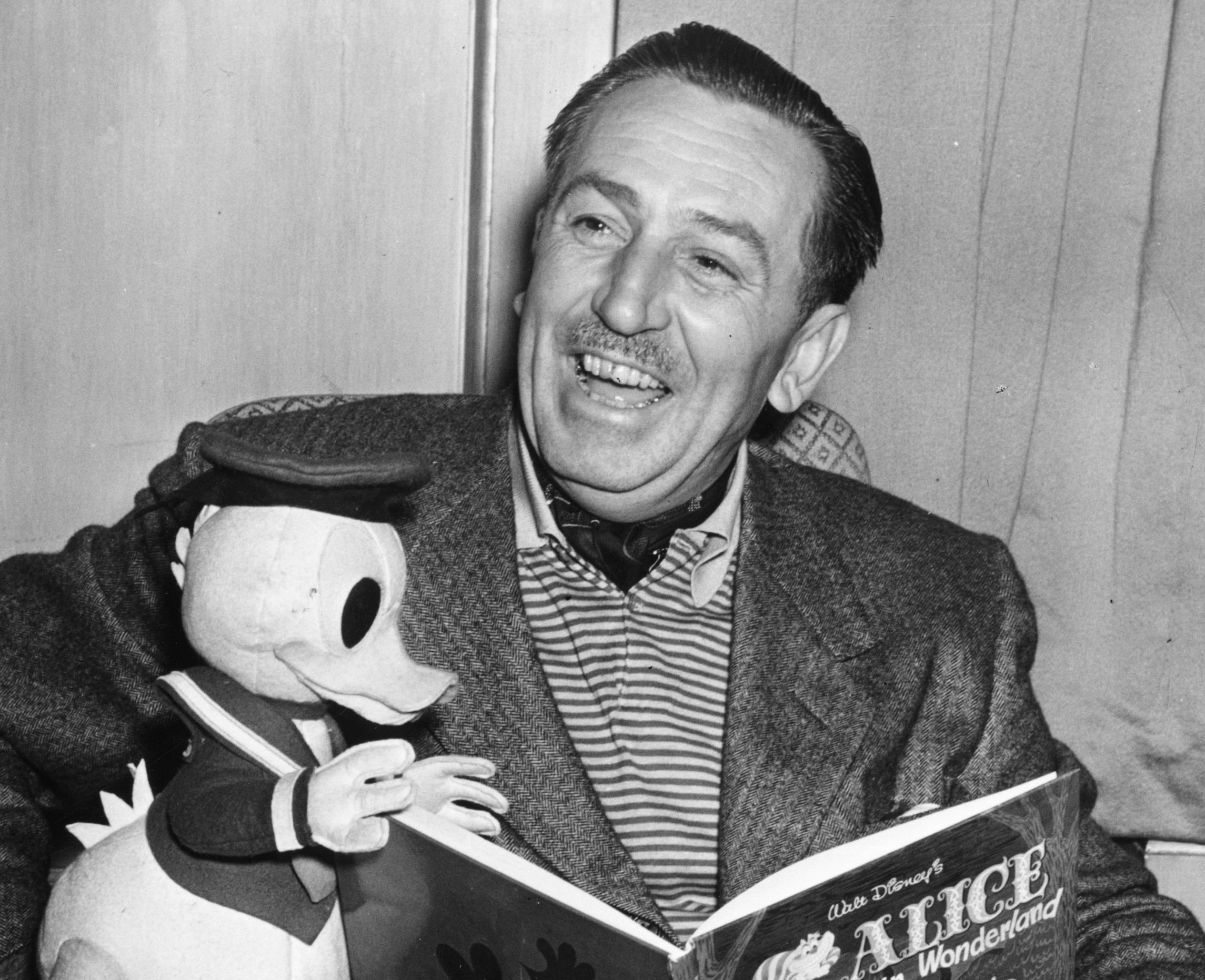 If you're able to even place a plausible guess for this Blind Item, then you are the ruler of the Dark Web, because this shit is confusing. But too juicy to not cover. 90% of Blind Items are Hollywood predators sex trafficking tween ingenues - like Bryan Singer pool party stuff - so this one's nothing new. But there's just a hell of a lot of lead up with this stupid "evil man" shit. And I want to know. Dammit. What do we even use for a cover photo? Walt Disney? And the child actor is Mickey Mouse? Did Walt Disney rape Mickey Mouse? And the "certain film" is Steamboat Willy?

I wrote about this a couple days ago, but nobody has guessed both people correctly yet.

This is about an evil man and one of his victims.  Many of you were introduced to this evil man by a certain film. He has destroyed far more lives than is generally known.

About 4 decades ago, he set up managing child actors in another state. One of many child actors whom this evil man groomed, raped, and passed around to his friends in the entertainment business died before the age of 30, about 3 decades ago.  In the years before his death, this actor worked steadily, in mostly television bit parts.

Bella Hadid is a Star!