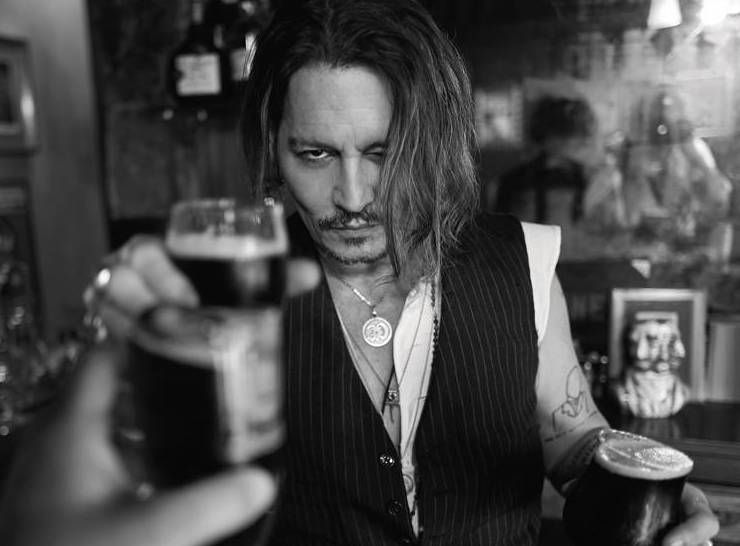 This Blind Item was originally going to be about a foreign celeb recently checked into rehab, but The Daily Mail came out with this and ruined the fun. You think it's going to be Victoria Beckham. And then, it is. But today we're here to talk about an actor using makeup to cover the fact that he looks like this from heroin usage. People are pointing out that Orlando Bloom needs some way to cope with boinking Katy Perry. And Jim Carrey seems near-death. And then there's Johnny Depp's face and body and mental state. But for better or worse, he's probably A+ and not A-. Hmm.

This foreign born A- list mostly movie actor all of you know from multiple franchises used a ton of makeup at a big event last night to try and hide the effects of his heroin use.
__________________
UPDATE: Congrats are in order for Johnny Depp. His Madonna-esque Jack Sparrow accent convinced me that's British or something. He's not. So this is Orlando Bloom.
H/T: Crazydaysandnights
Photo Credit: GQ
Tagged in: johnny depp ,

Hilary Duff is Floating Around!