Bernardo Bertolucci – Kevin Spacey Should Have Gotten Off Ridley Scot-Free 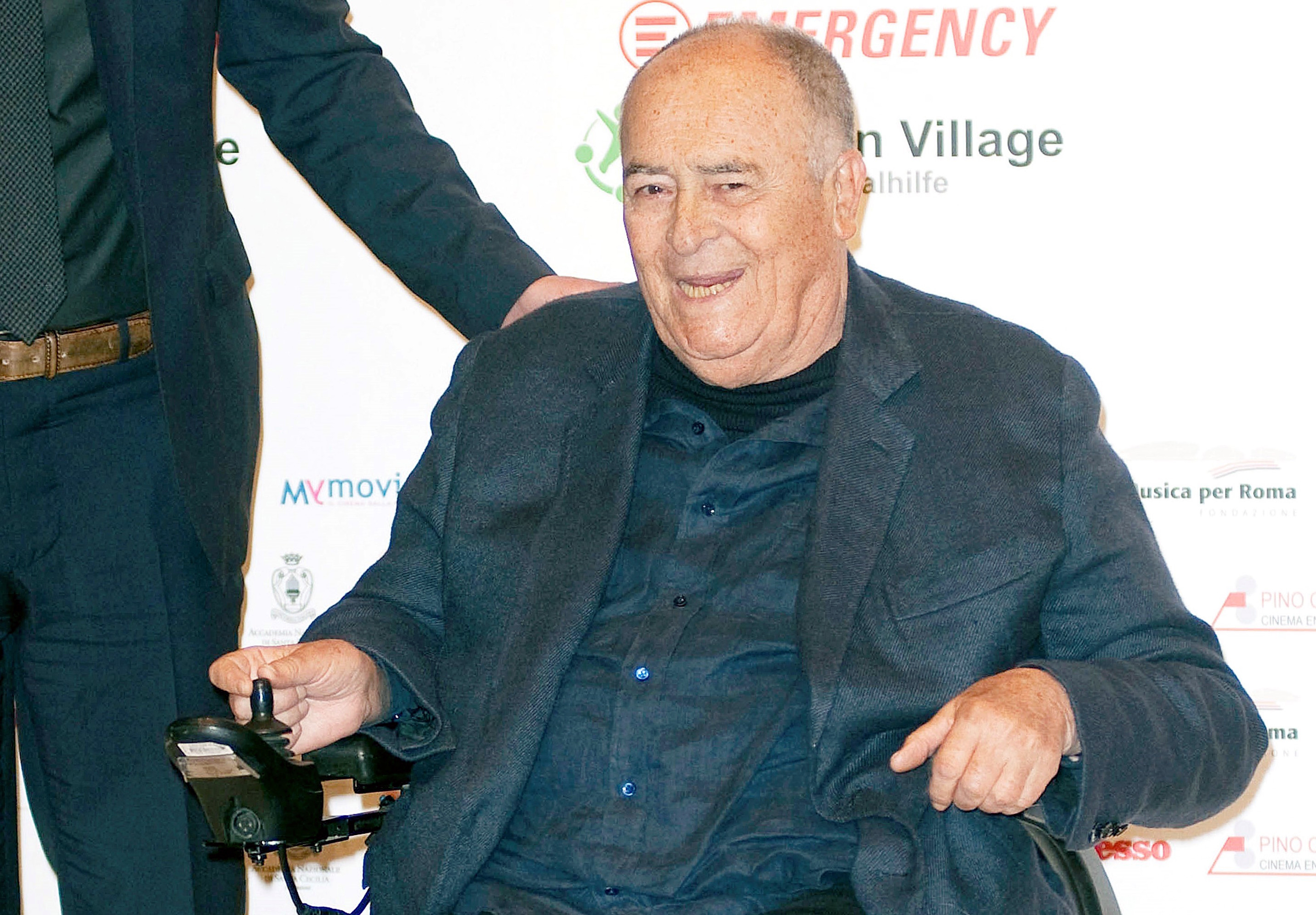 Younger generations might know AVN award-winning porn producer Bernardo Bertolucci for bringing Eva Green's off-white dinner plates to the big screen in The Dreamers, but older cinemaphiles know him as the man who watched over Marlon Brando (old ugly fat Brando, not young attractive one. This is important because let's say it together - you can't be molested by a hot person) butt rape unwitting nineteen-year-old Maria Schneider with a stick of butter as lubricant in Last Tango in Paris. Now Bertolucci - the same man who said he surprised Maria because he wanted her "reaction as a girl, not as an actress" on set during the shameless Land O'Lakes ad placement - is coming to Kevin Spacey's defense after he was booted from a movie project simply for following his heart on.

When I learned that Ridley Scott had agreed to eliminate the scenes of All the Money in the World in which Kevin Spacey was playing, I sent a message to editor Peter Scalia to tell Scott that he should be ashamed. And then I immediately wanted to make a film with Spacey.

He followed this up by voicing his obligatory support for #MeThree!, stating that it brings "...awareness to violence against women around the world." Through gritted teeth. Don't worry Bernardo, I feel ya. If rape is so bad why does it feel so good. Schneider was pretty fucked up in the head following her role in Last Tango in Paris, leading Bertolucci to later state:

I had been, in a way, horrible to Maria because I didn’t tell her what was going on. I didn’t want Maria to act her humiliation, her rage. I wanted Maria to feel, not to act, the rage and humiliation.

How many boys has Spacey said that to. Something that will forever bond all men - gay or straight, rapist or non-rapist - is a love for young taint, and those who want to deny it are full of shit. Models don't look fifteen-years-old to satiate a man's uncontrollable primal urge to be a father figure. A universal commonality possibly endearing Spacey to Bertolucci. Ol' Bert wasn't sitting on the sidelines watching Maria get a sneak ass attack for the sake of cinema. Anyway, I don't know if I'd particularly want either of these guys in my corner of the ring, but I do know that I want them to team up Velma Kelly and Roxie Hart-style for one more go around before they both croak. For the erotic sequel "You Butter Believe It."

Halsey is Back With More Cosplay!