As we all know, Disney's own Bella Thorne has made her way over to the premium "x-rated" side of the content world by starting her OnlyFans page. The move caused some controversy but ultimately all press is good press and the whole thing has everyone talking about Bella.

Bella has also created her own content production studio called Content X Studios and has gathered a group of girls who are also creating premium content for their fans, to join in on a full on slumber party, which they recorded of course.

Bella invited Kylie Jenner's former BFF Jordyn Woods along to the party as well as adult actress Abella Danger, she's really hitting all audiences with this one! See some behind the scenes action from their recent shoot below! 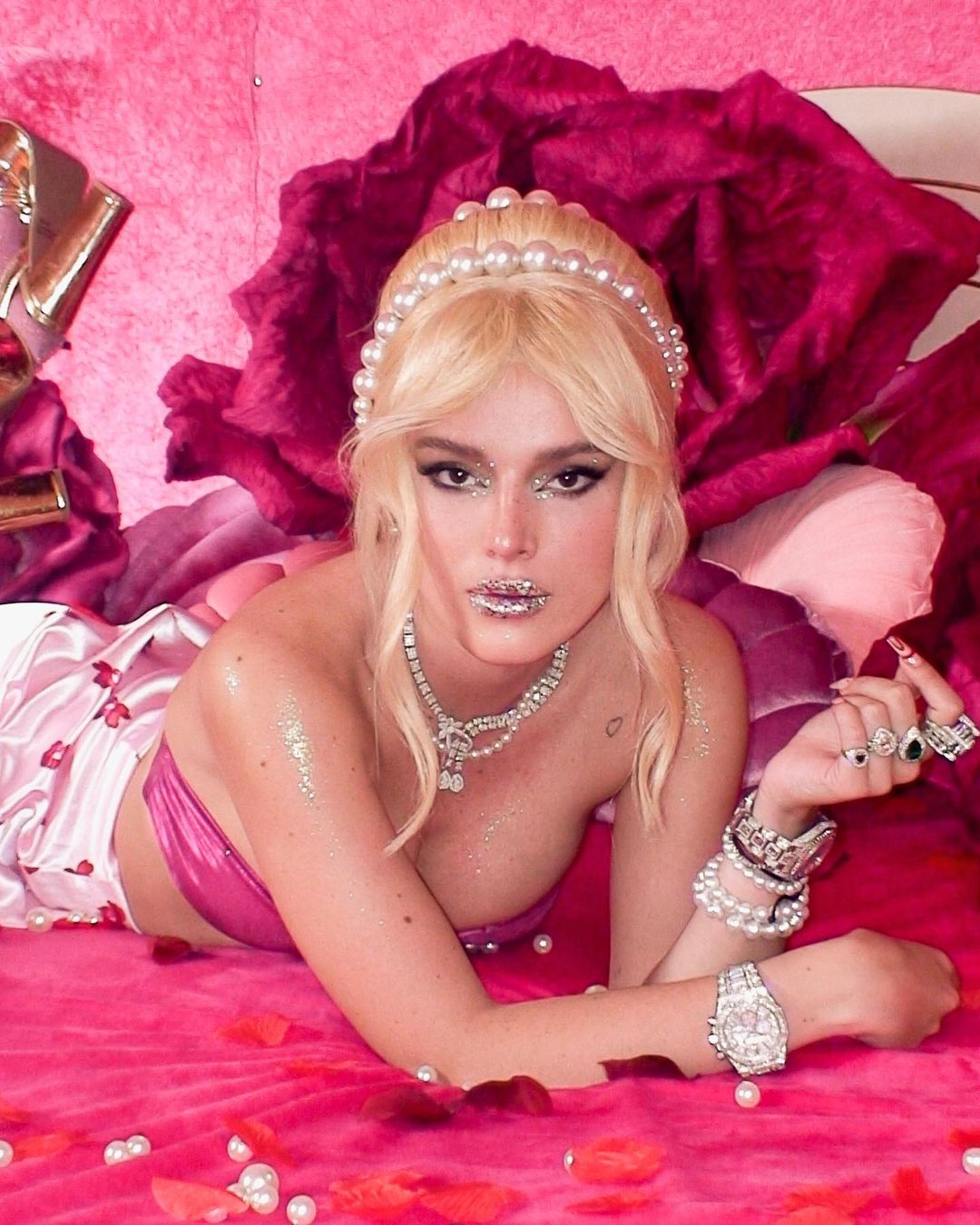