Bella Thorne is coming back with yet another banger, after the massive success of her recent diss track called Stupid Fucking Bitch which already has over 2 million views on YouTube. The song was apparently written about her ex Tana Mongeau and the YouTuber has since gone on to make her own "reaction" video to the song..

Last week, Bella asked her followers for some help on deciding what music video she should drop next, the options were Shake It or Bruised and the 23 year old has yet to make her choice and actually post up a new video.

She is however back in the studio working on a song called Heist. Here is the first preview of the song in a video Bella took while hotboxing her car: 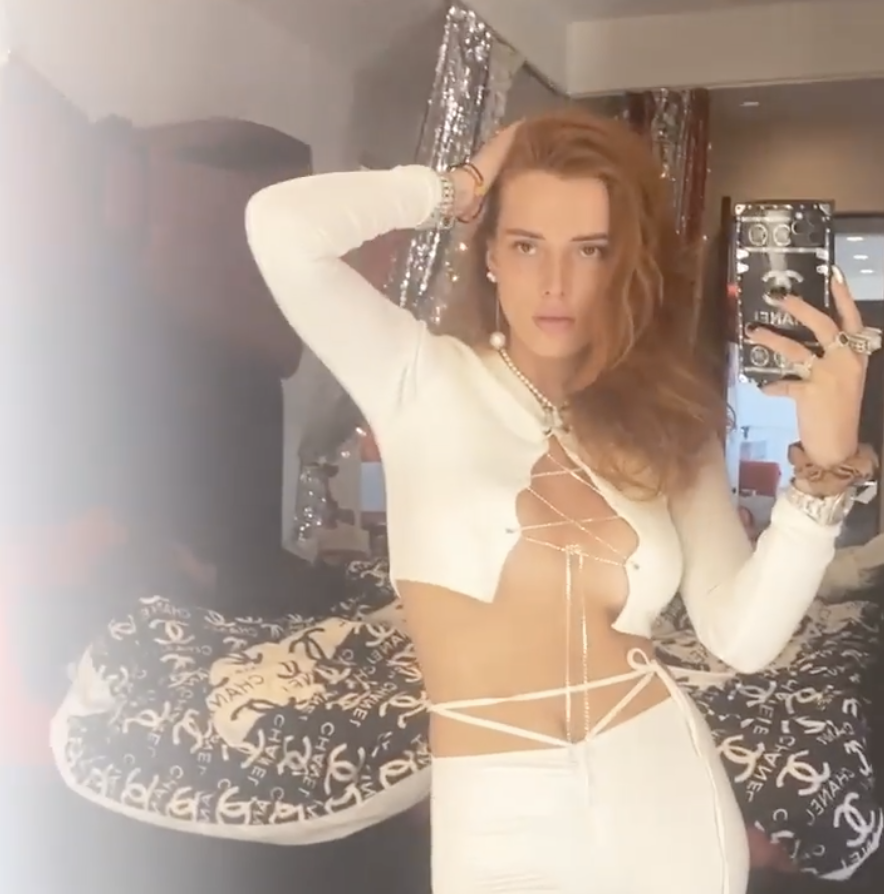 Survivor Finalist in a Bikini and Other Fine Things!

Irina Shayk is All Legs for Versace!