As we all know, Bella Thorne has a new movie out with Mickey Rourke, which is pretty huge because Mickey is a God. The movie is called GIRL and it came out 3 days ago and has just been released on iTunes and On Demand, which calls for Celebration for the star of the movie, Bella.

The movie has actually received some good reviews, Bella shared that it had an 85% rating on Rotten Tomatoes however I just looked and its now at 67%.. however something called Awards Radar apparently said the movie has OSCAR BUZZ! 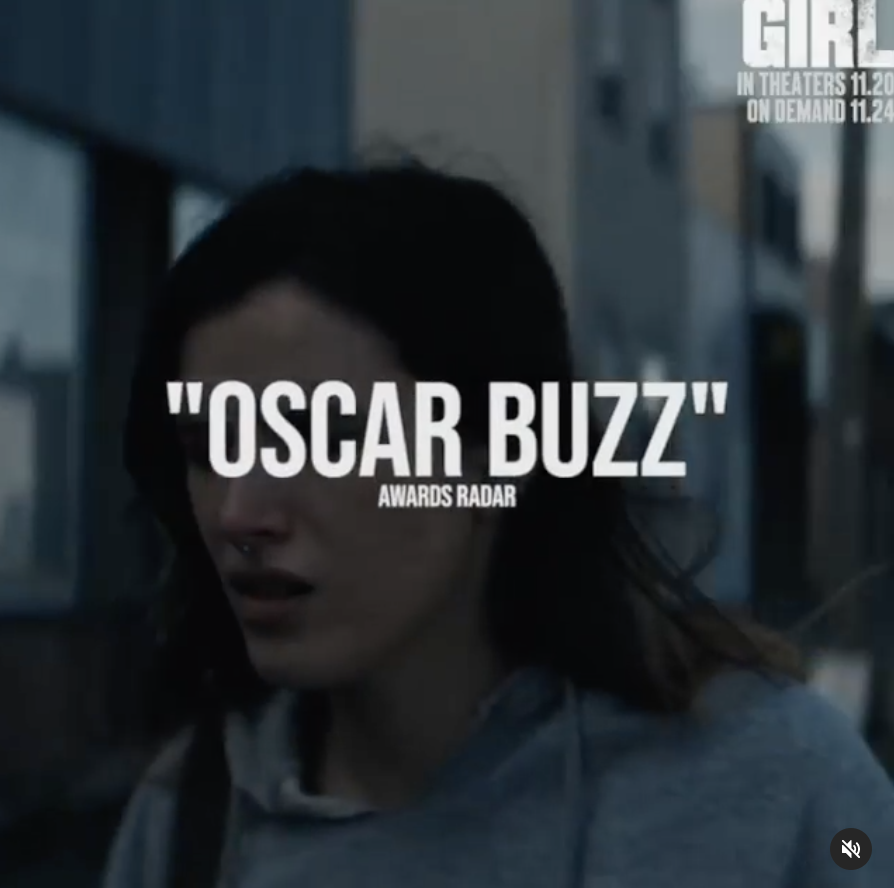 So you might just see Bella taking away her first Oscar for this role. To celebrate the release of her new movie, her boyfriend Ben surprised Bella with roses and some balloons in the trailer they currently share while filming a new movie called Time is Up. 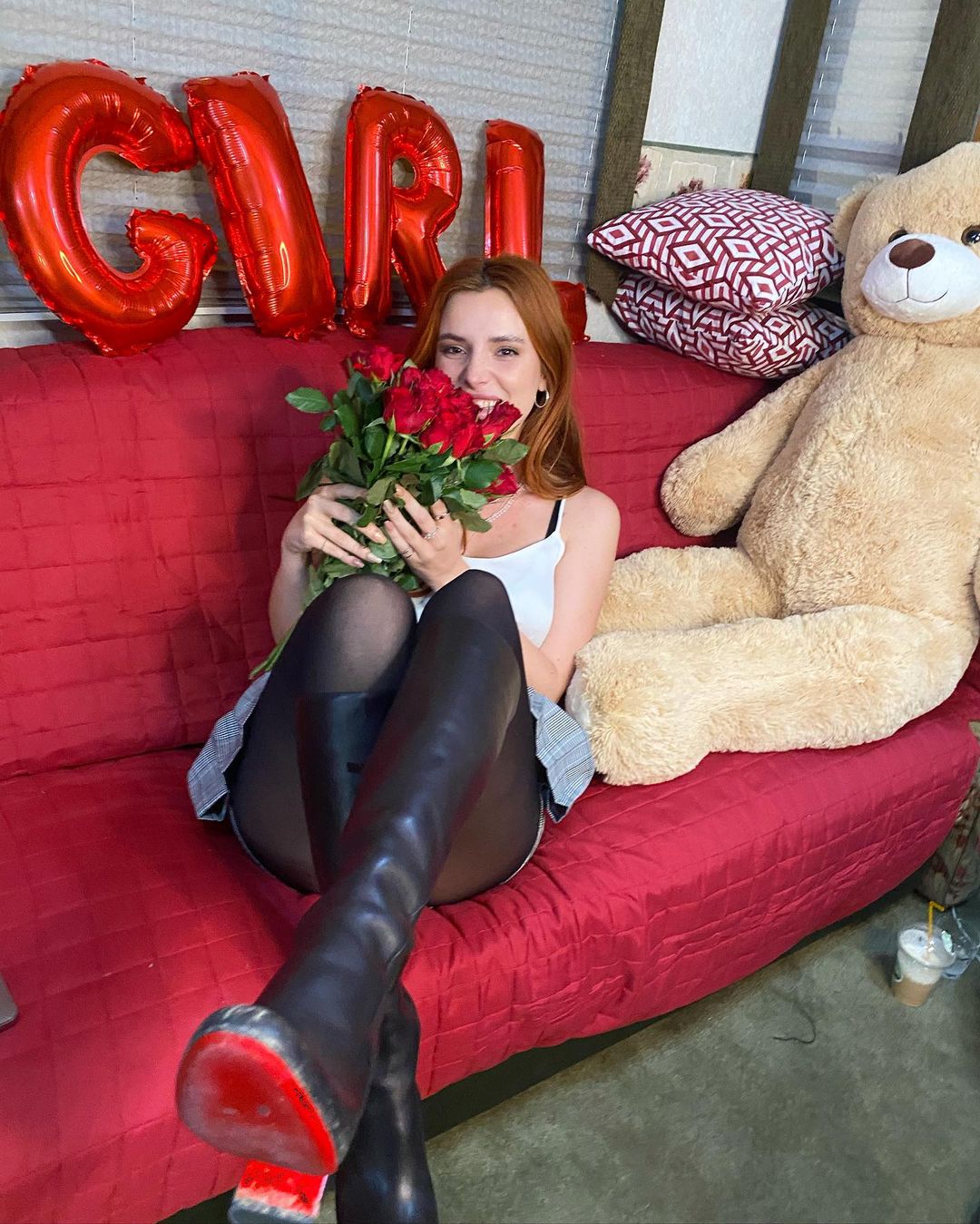