As we all know, because Bella Thorne told us so earlier this week, it's international women's month and that means it's time to show even more love to women than we normally do, if that's even possible.

But someone isn't doing their best over at YouTube and have again started messes with Bella and her art. It all started when Bella broke YouTube after uploading her new music video to the platform, the video was pulled down right away and was only put back up after everyone went nuts on them.

Now that the video is back up, YouTube has put an age restriction on the video, which honestly is a little crazy considering all the videos of actual childbirth that they allow to play with no age restriction, racking up ad dollars at the expense of some woman's vagina tearing on screen.

So Bella has a message for Big Tech and the restrictions they have put on her music. She's also given us a little video of her dancing to the new track. Here's what she had to say:

"Youtube is this how you’re celebrating women’s month???? First you take it down and then you put it back up because my fans came after you (thankful for my babies)
Second you put an age restriction and then we fought you on that
And now you put a Shocking restriction on the video so people can’t even find the video?
You tweeted at me that you were sorry and that it was YouTube’s mistake, but you guys are are full of it and then you said sorry but still did it twice after. What’s that about!?
And you all wonder why I’m on only fans
has big tech gotten too powerful and should section 230 be looked at again?😡😡😡 " 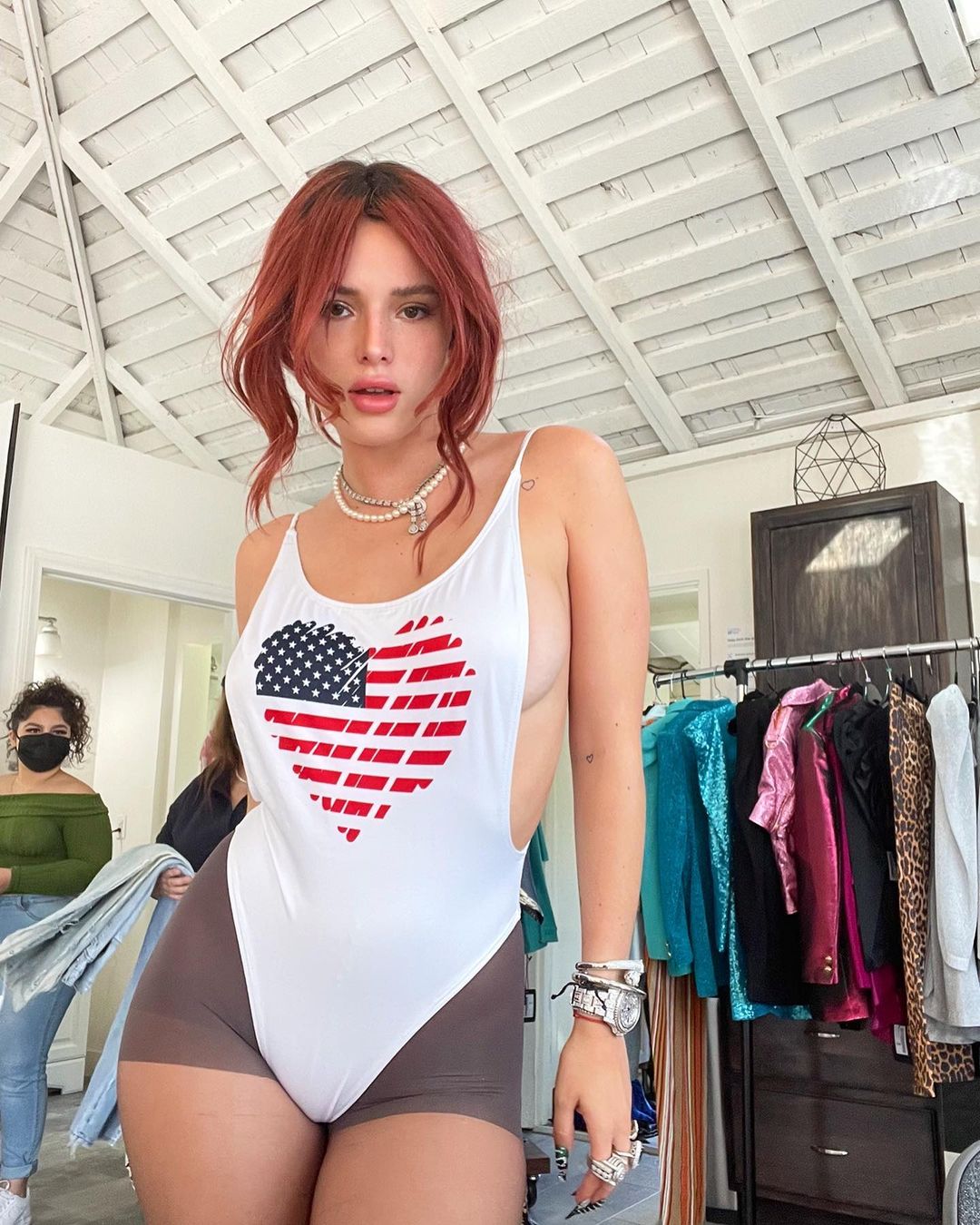 Kate Bock is Hot in the Sauna!

Behind the Scenes with Bella Hadid!