Bella Hadid’s Dreams Made Her Bleed!

Bella Hadid is throwing it back today to this time last year where the model was just as tanned as she is now, after spending a few weeks out in Europe on the back of a boat.

The 24 year old shared a few selfies she snapped last year that have her standing in a matching bra and underwear set by Calvin Klein against a white wall. The photos are sexy and were probably used to send to designers fo the upcoming fashion shows Bella was cast in, but there is more to the selfies than meets the eye.

Bella let her fans know that the photos were taken during a time where she would often wake up with blood on her face. Somehow she was cutting her forehead open in her dreams and would wake up bloody, I wonder what made it stop? More Bella in the gallery! 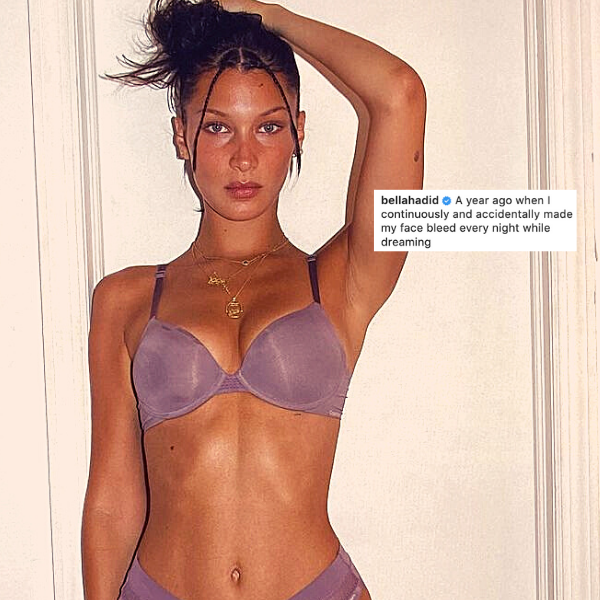 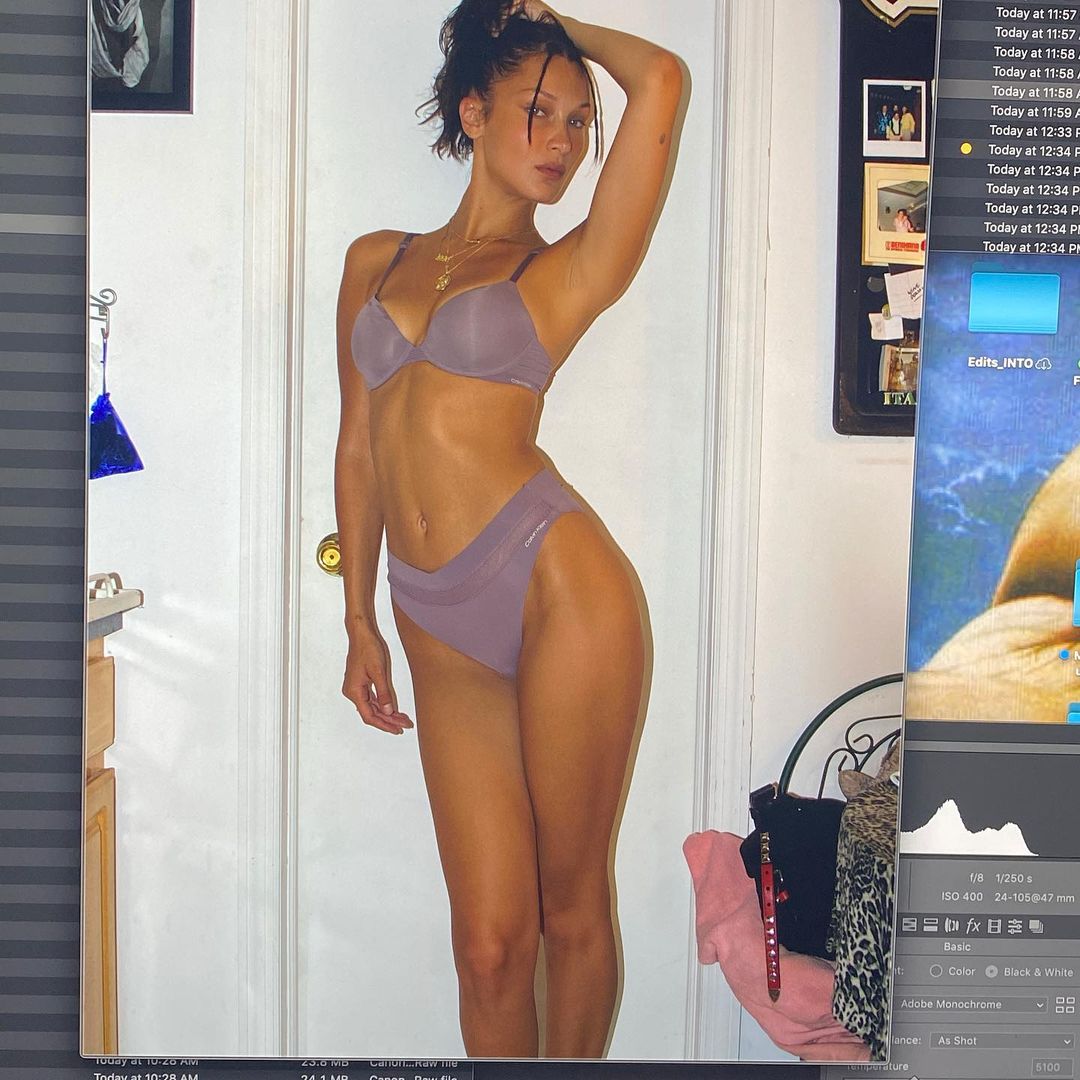