Bella Hadid is a Video Vixen!

Justine Skye is a girl who you probably recognize from being friends with the Kardashian/Jenner clan and for being BFF's with model Bella Hadid. The 25 year old actually found fame way back when on the site called Tumblr before moving on to find her career in the music industry and signing with Atlantic Records when she was 19.

The singer has just released her new song and accompanying music video called Intruded, which has her in a room surrounded by TV screens, this is where our girl Bella Hadid makes her cameo as a music video girl, showing up on a screen in a black bra and trying to talk to her friend Justine. You can see the full video below and highlights in the gallery! 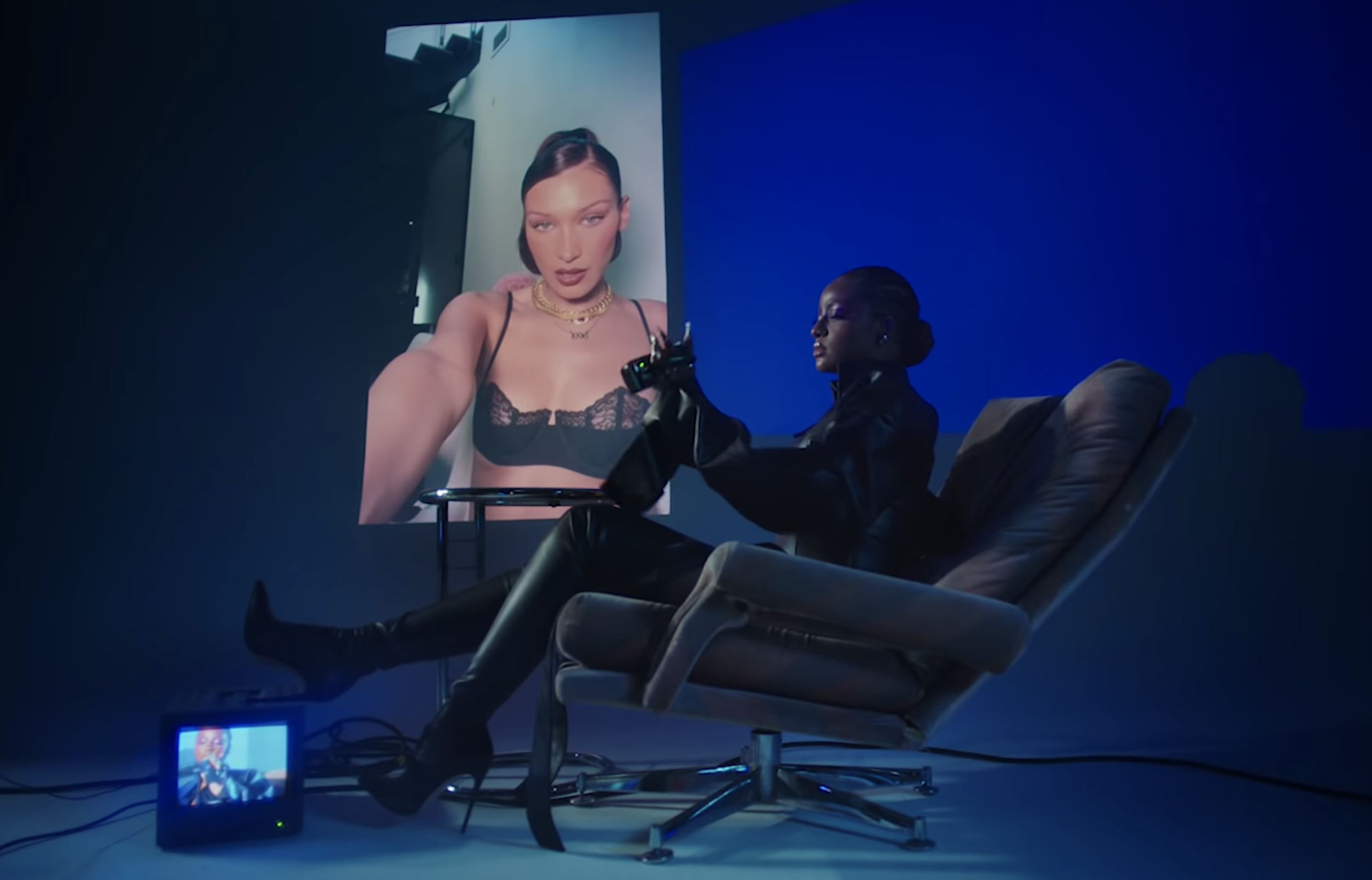