Back in April of last year, model Bella Hadid took part in a FaceTime photoshoot with Vogue Italia where she used things like a pair of heels fresh off the runway as an improvised bra, sitting topless in front of her computer. 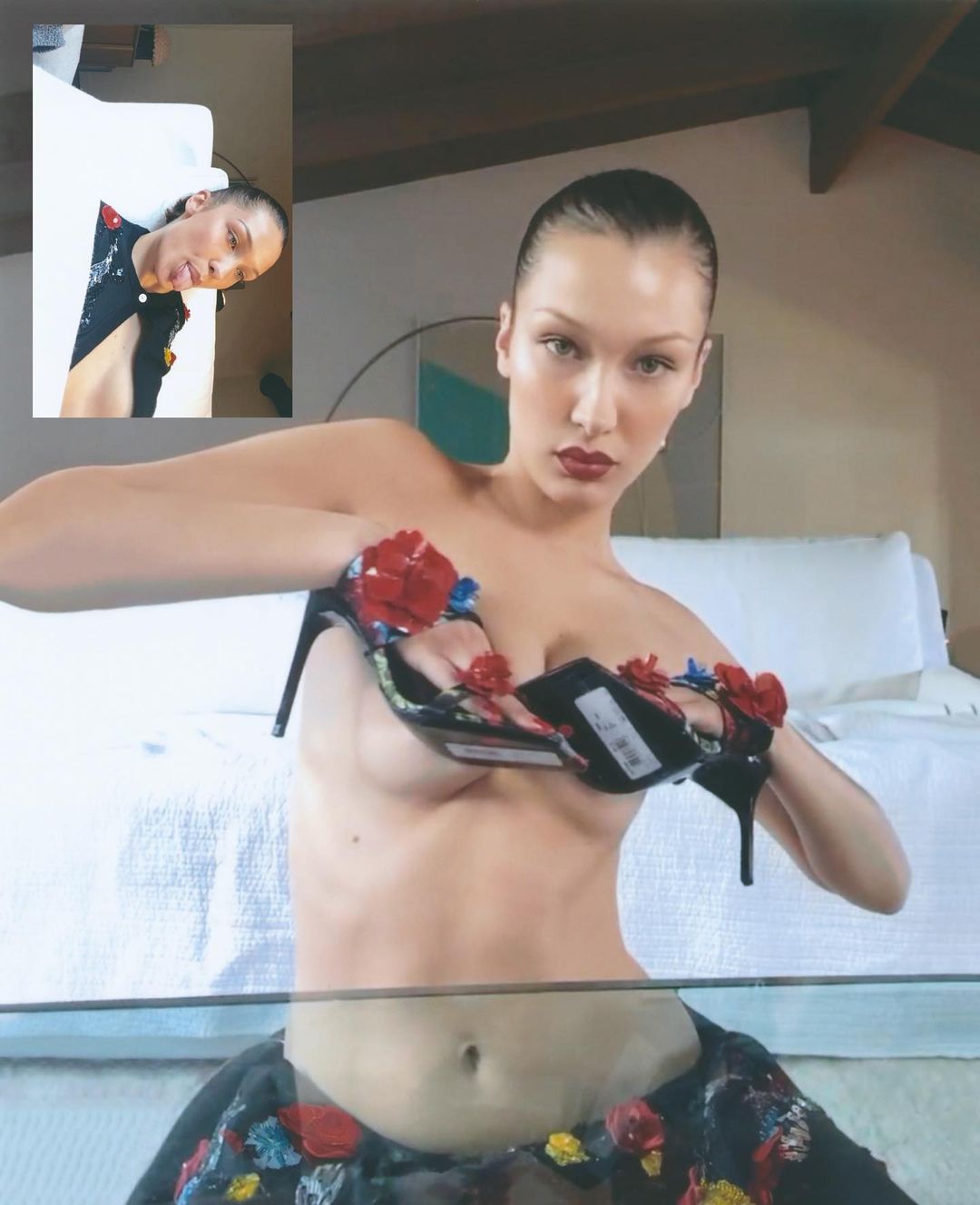 Among some of the props Bella used to spice up this virtual photoshoot was a a blue ballon. The prop has now become a trendy item used by people all over Instagram.

Using the #bellaballoonchallenge users have been uploading their Bella inspired shots, some of them are great and some prove that just because you have the balloon, doesn't mean you look anything like Bella Hadid. Scroll through the gallery for Bella's shots and some of her competitors! 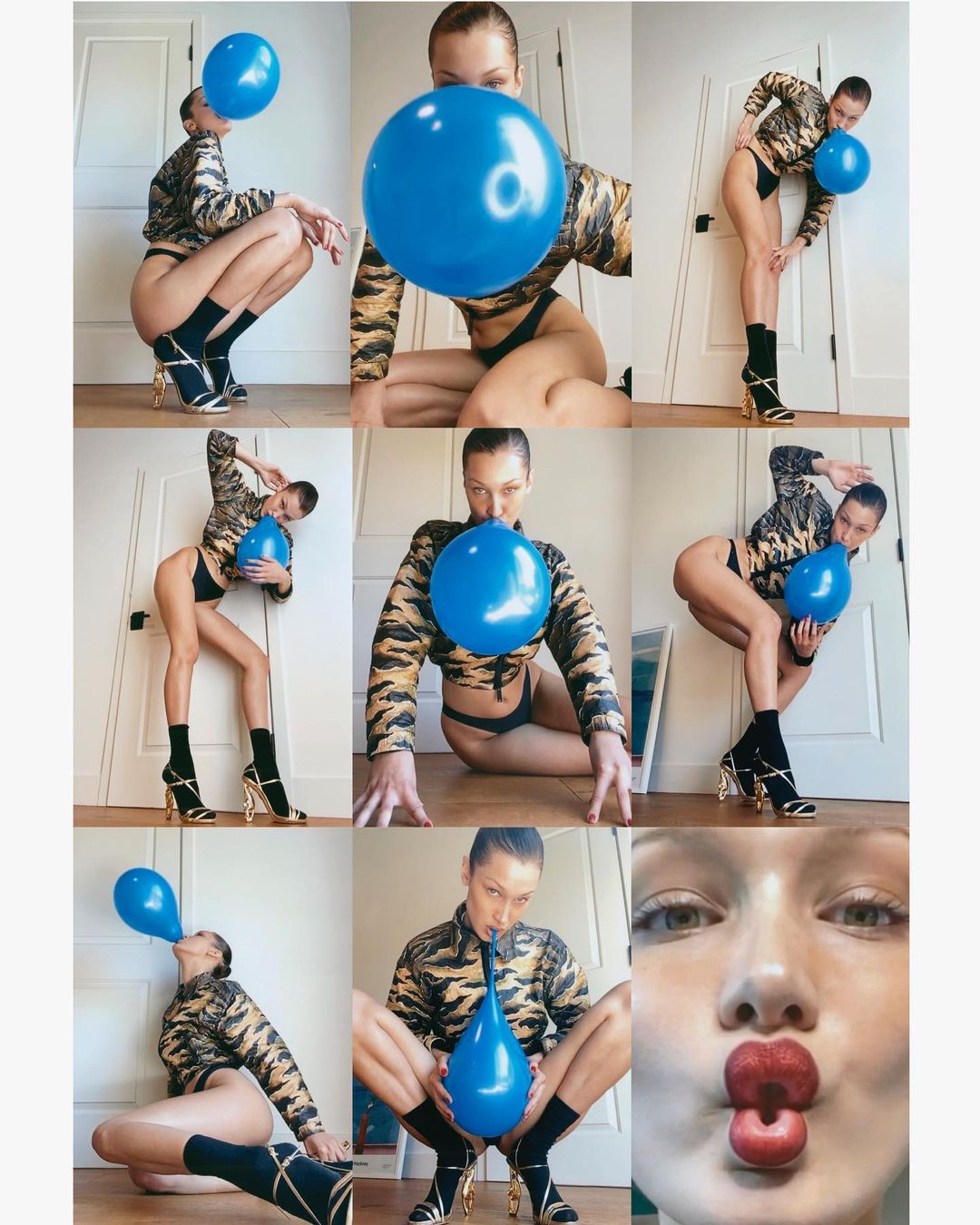 Wanda Icardi in the Shower is an Early Christmas Gift!