Behind the Scenes of Sabrina Carpenter’s New Video!

Sabrina Carpenter released a new song called Skin that started a whole conspiracy on the internet about the song being about her ex boyfriend who I guess is dating a new girl named Olivia Rodrigo who also released a song around the same time. It might even be the other way around and the boyfriend could be Olivia's ex. Anyway everyone thought the song was a Diss track and Sabrina had to clear things up via instagram.

"i wasn’t bothered by a few lines in a (magnificent) song and wrote a diss track about it. i was at a tipping point in my life for countless reasons. so i was inspired to do what i usually do to cope, write something that i wish i could have told myself in the past. people can only get to you if you give them the power to. and a lot of people were trying to get to me. the song isn’t calling out one single person. some lines address a specific situation, while other lines address plenty of other experiences I’ve had this past year.. it also shows that many things have actually gotten under my skin.. and I’m still learning to not give other people so much power over my feelings. I know a lot of you struggle with the same thing. i don’t want this to become an endless cycle so please don’t take this as an opportunity to send more hate anyone’s way.
lots of love to u all. thanks for letting me grow."

Swipe through the gallery for a behind the scenes look at the making of the Skin music video! 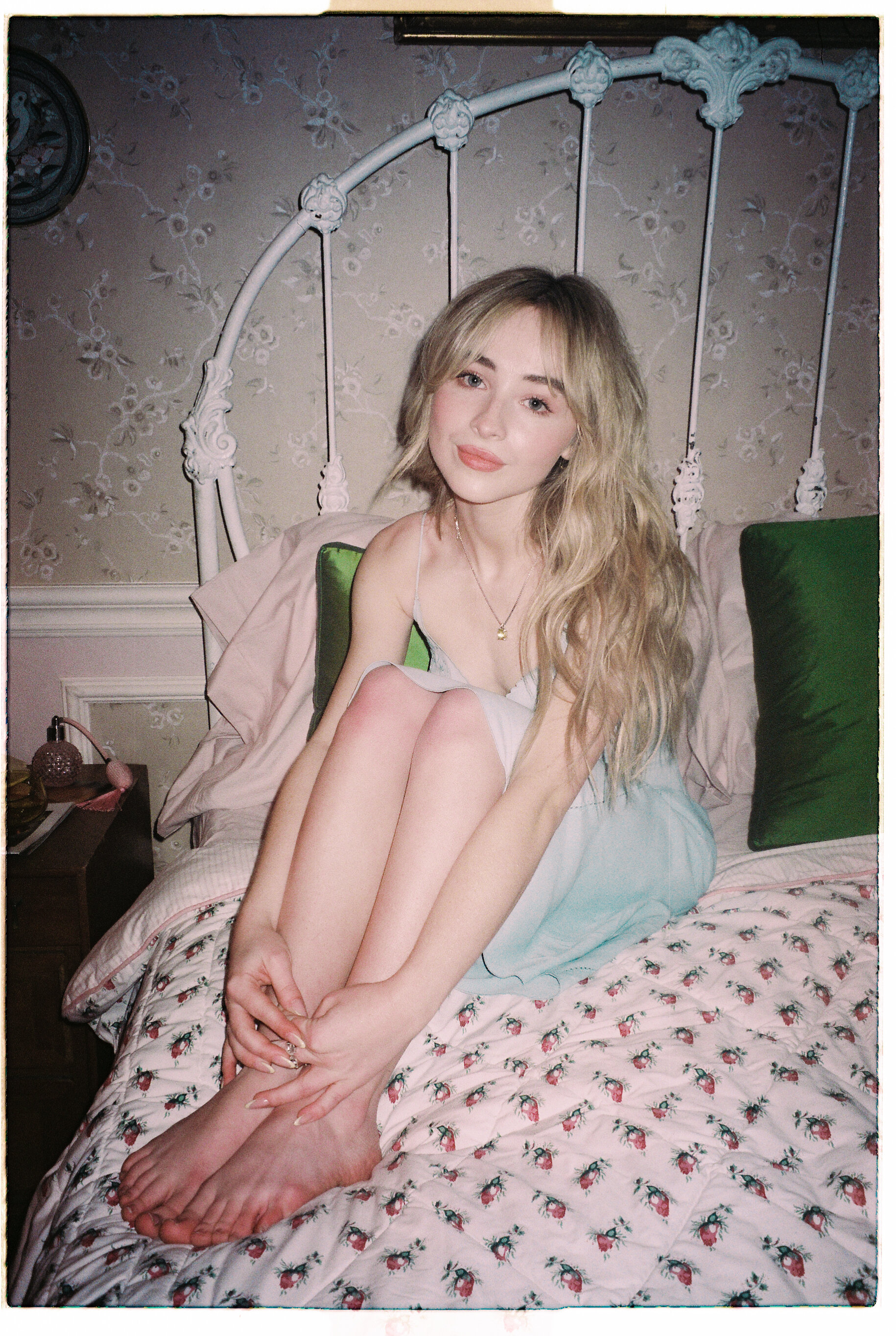 Kaia Gerber is Wigging Out!