Behind the Scenes of Angelyne with Emmy Rossum!

Emmy Rossum stars as the iconic Angelyne in the brand new Peacock series of the same name. There has been a lot of hype around the new show and everyone has been excited to see how Emmy portrays the mysterious billboard superstar.

With the show now streaming on Peacock, Emmy is giving us a behind the scenes look at the show and al the work that went into turning her into Angelyne, including a big set of fake breasts and a ton of custom made clothing. See some behind the scenes snaps in the gallery and watch the Angelyne trailer below! 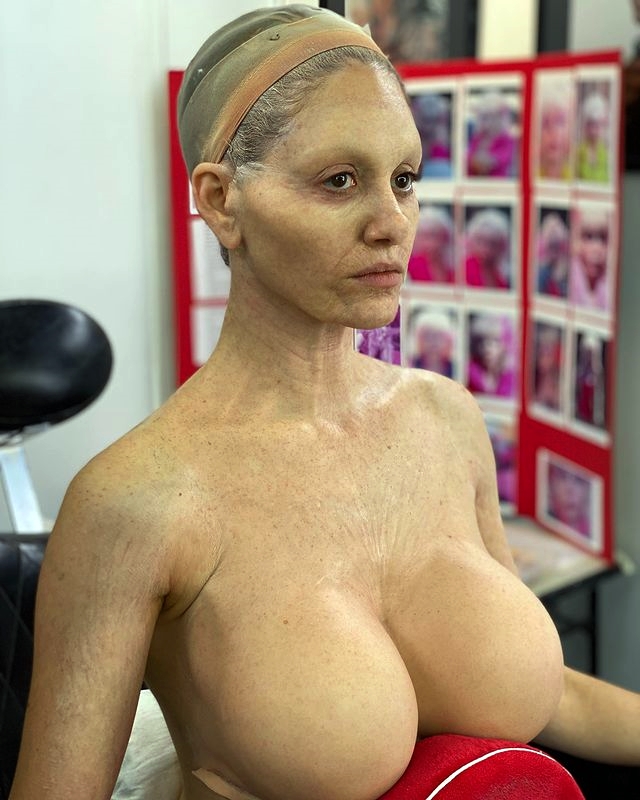 Hot Girls in Thigh Highs – Guess Who!? and Other Fine Things!