Behind the Scenes at the VMA’s With Dove Cameron!

Dove Cameron took the stage at this years MTV VMA's where she sang her latest single "breakfast" which we all just saw the official music video for last week.

Keeping with the overall theme from the video, Dove wore an oversized mens dress shirt/coat combo when she took the stage with her dancers, who were all dressed in mens suits.

The singer started the performance with her hit "boyfriend" which included bright lights, pyrotechnics and a pretty large crowd, who kept the cheers going throughout both songs.

Watch the full performance below and scroll through the gallery to see some behind the scenes action from the award show with Dove! 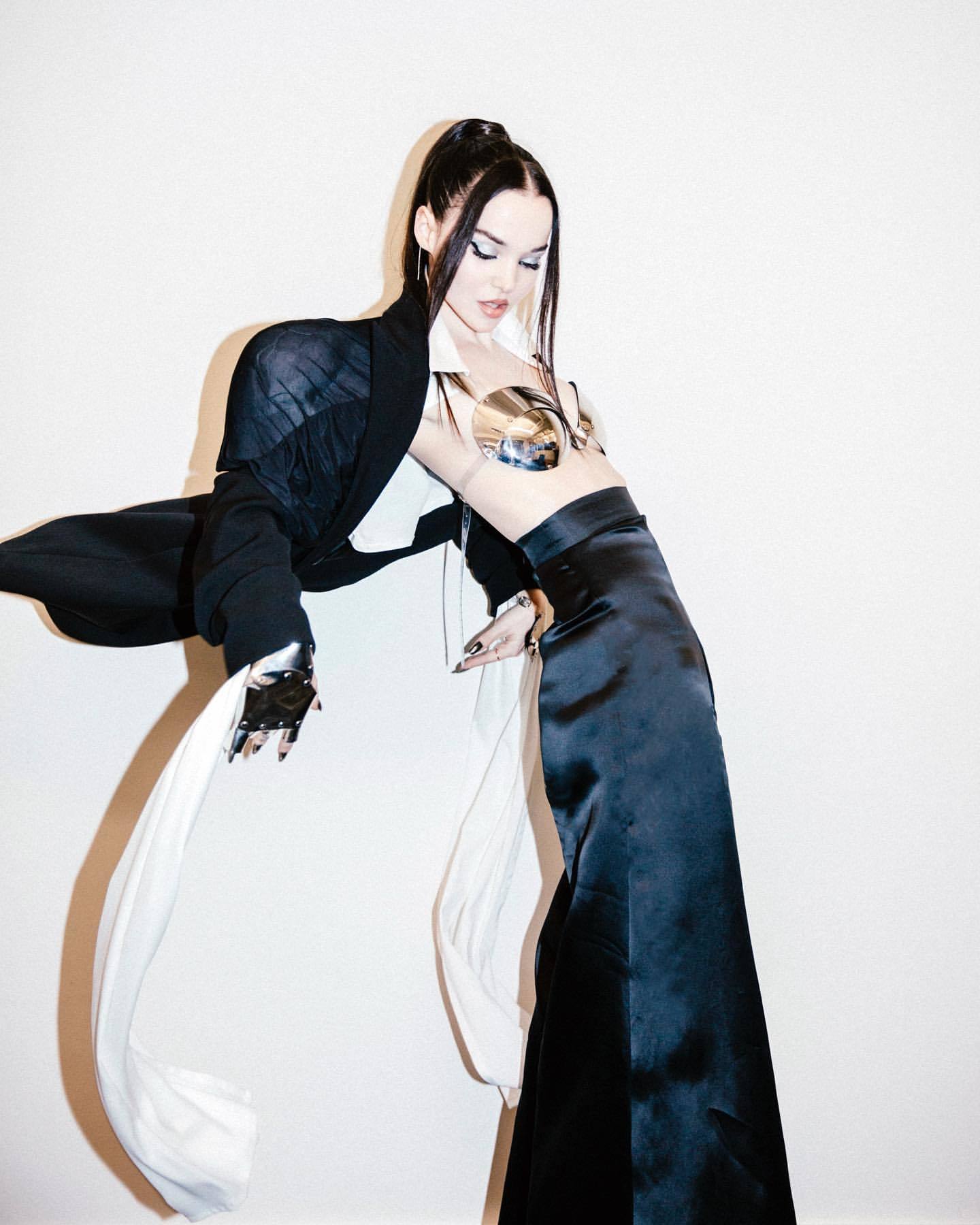