Bebe Rexha recently released her long awaited album called Better Mistakes and while we thought that album was all the new music we were getting out of Bebe, we were wrong! The singer has teamed up with David Guetta on a new song called Family, featuring Ty Dolla $ign and A Boogie Wit da Hoodie (yes that is the rap name he went with). Watch the new video below an catch some Bebe updates in the gallery! 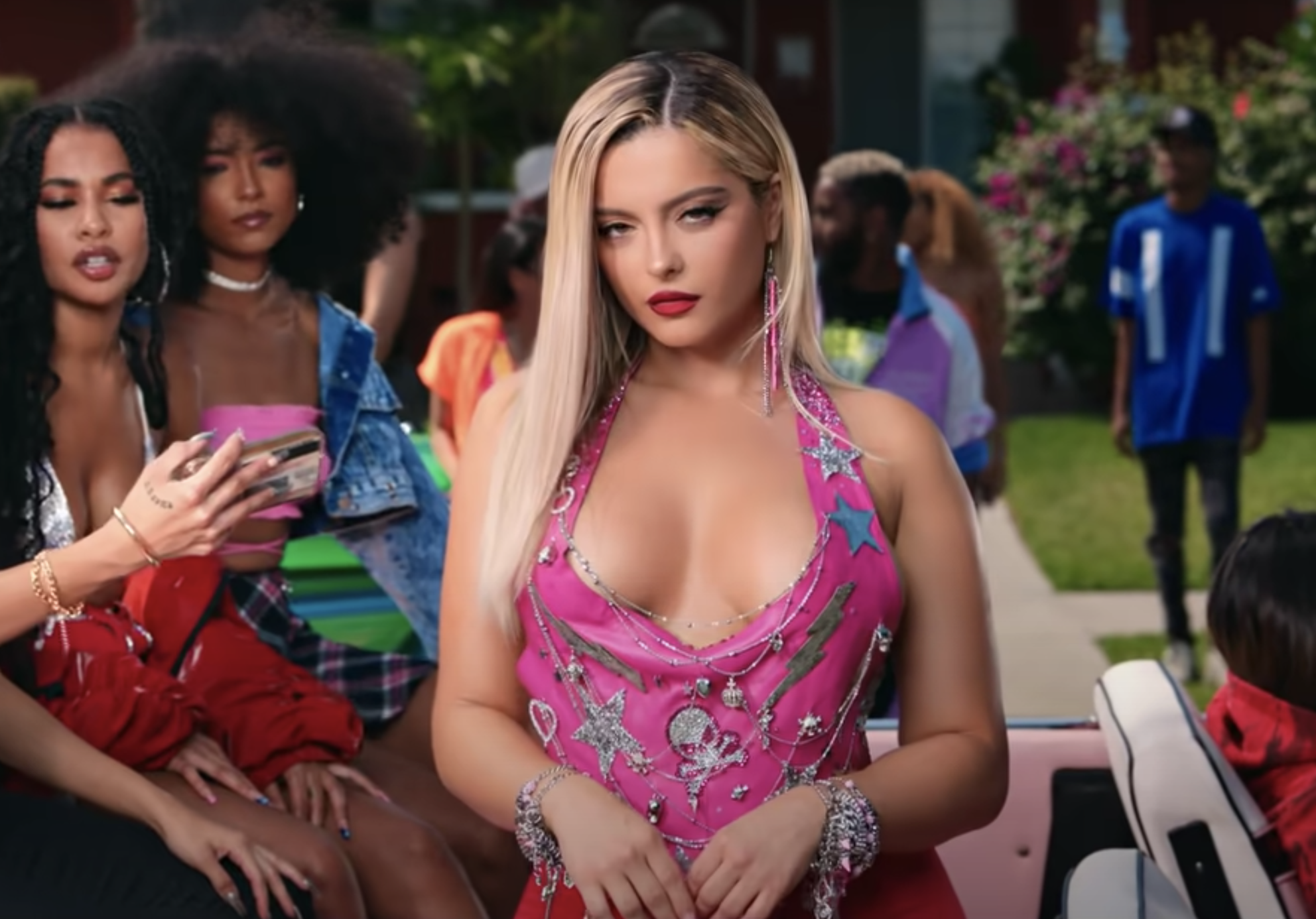 Is Carrie Underwood a Rocker or a Lover?

Shay Mitchell Gets Ready in 10 Minutes!

Bella Thorne Getting That Vitamin D!