Bebe Rexha Burns it Down!

Bebe Rexha recently went on Live on Instagram to announce her upcoming performance on "A Late Show with Stephen Colbert" where she will give us a live version of her new son Sabotage on April 22. The song is the third single released from her new album Better Mistakes, which is due to drop May 7th. 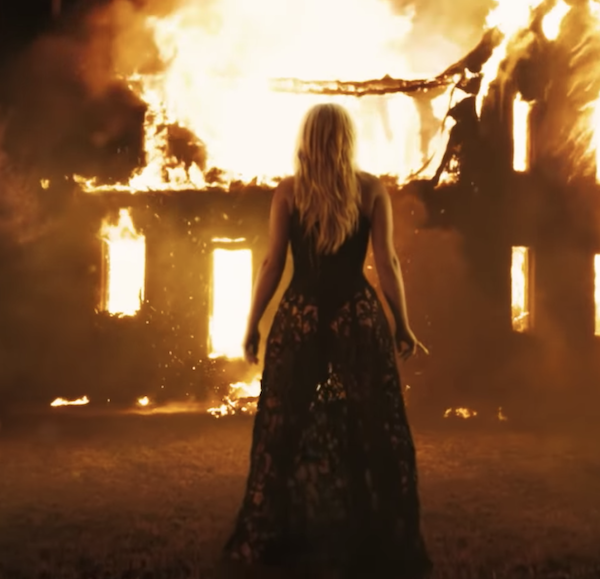 The new Sabotage song came out last week along with a new music video from Bebe that has her screaming at herself in the mirror and burning down houses, only to watch the flames get higher and higher as she stands there in a lace gown. 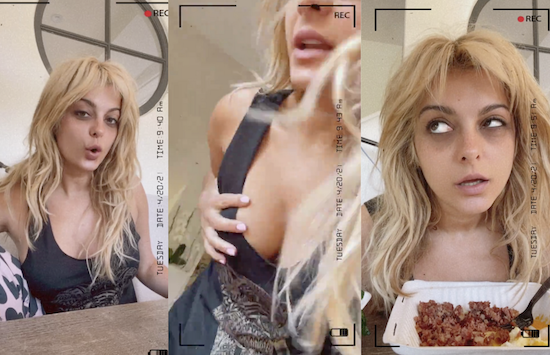 You can see the new Sabotage video below and swipe through the gallery to see highlights from Bebe's recent live where she tried to prevent a wardrobe malfunction in her braless PJ top, while being disappointed in her poached eggs and corned beef hash breakfast. It was a wild ride. Bebe also encouraged all 7000+ users who joined her on the live to watch her new video 10 times each. So here it is! 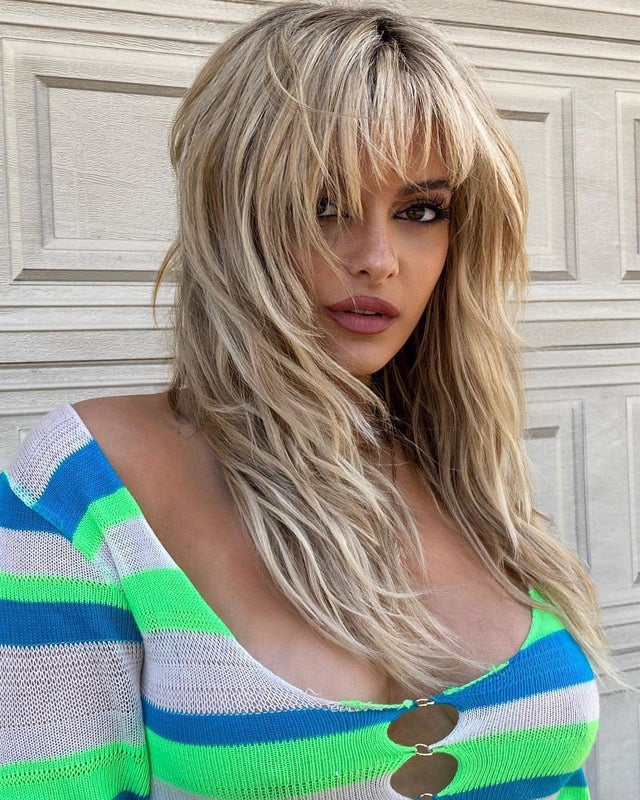 Rita Ora Contradicts Herself in a Gold Bikini!