Bebe Rexha recently took to Instagram live to let her fans know that she was getting ready to perform her new single Sacrifice, live on The Late Show with Stephen Colbert, which is good marketing considering I had no idea this show was on air until Bebe told me. The singer also shared a look at rehearsal for the big day with the video below!

The time has come and Bebe has performed her first live show as part of her new album Better Mistakes that is due to drop May 7th. The performance had Bebe wearing what looks like a Matrix inspired outfit, latex bustier and a pair of leather pants, which she gave us a sneak peek look at on Instagram the other day. See more highlights in the gallery and watch Bebe's full performance below!

Here is Bebe trying on her Sacrifice outfit for the first time and loving the results! 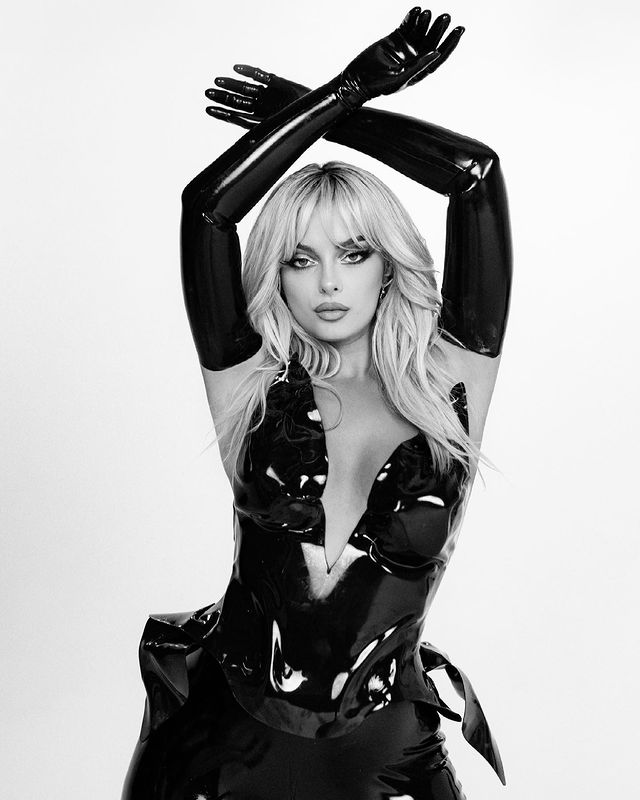 Kira Kosarin in a Bikini!