Bebe Rexha just released her new album after a very long 3 year hiatus called Better Mistakes. The album was released along with a few new music videos and to get us all even more excited for Bebe's new music, the singer had legend Paris Hilton join her for a fun video.

The pair made their way over to something called a break room which is not the place in your office building you go to grab some shitty office coffee, it's a room you can go to and just break everything in the room. The walls are spray painted with RAGE to get you into the mood and weapons are provided to the guests.

Watch Paris and Bebe smash some shit in the videos below and find more Bebe updates in the gallery! 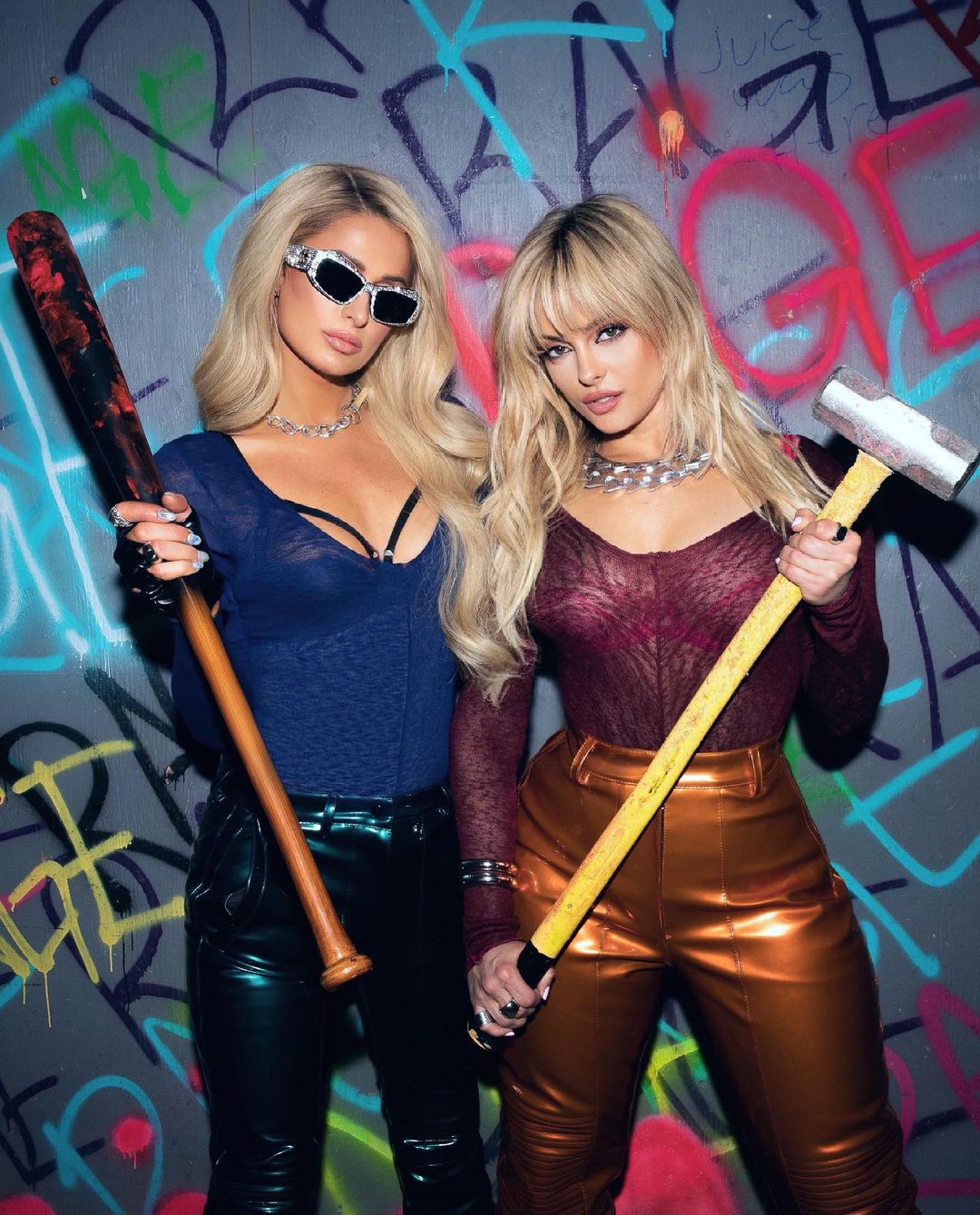