Bebe Rexha and Doja Cat are still promoting their new song called Baby, I'm Jealous which is about being jealous of other girls on Instagram. We saw the music video the pair put out last month that has the singers traveling back in time, all the way to the dawn of creation in search of..something..

The American Music Awards took place last night in LA and had Bebe and Doja take the stage for a performance of the new song. Bebe wore her new classic pink wig and Doja came out wearing some sort of loin cloth outfit, very cave woman. I looked all over for a video of the performance and I only ended up finding this guy Mac Leo's reaction to it instead, so here that is.

Here is some of the behind the scenes action that went down after Doja and Bebe came off the stage, a lot of thanks from Bebe who worked hard at dance rehearsal to kill this performance! Doja went home with the award for New Artist of the Year as well as the Award for Favorite Female R&B Artist. 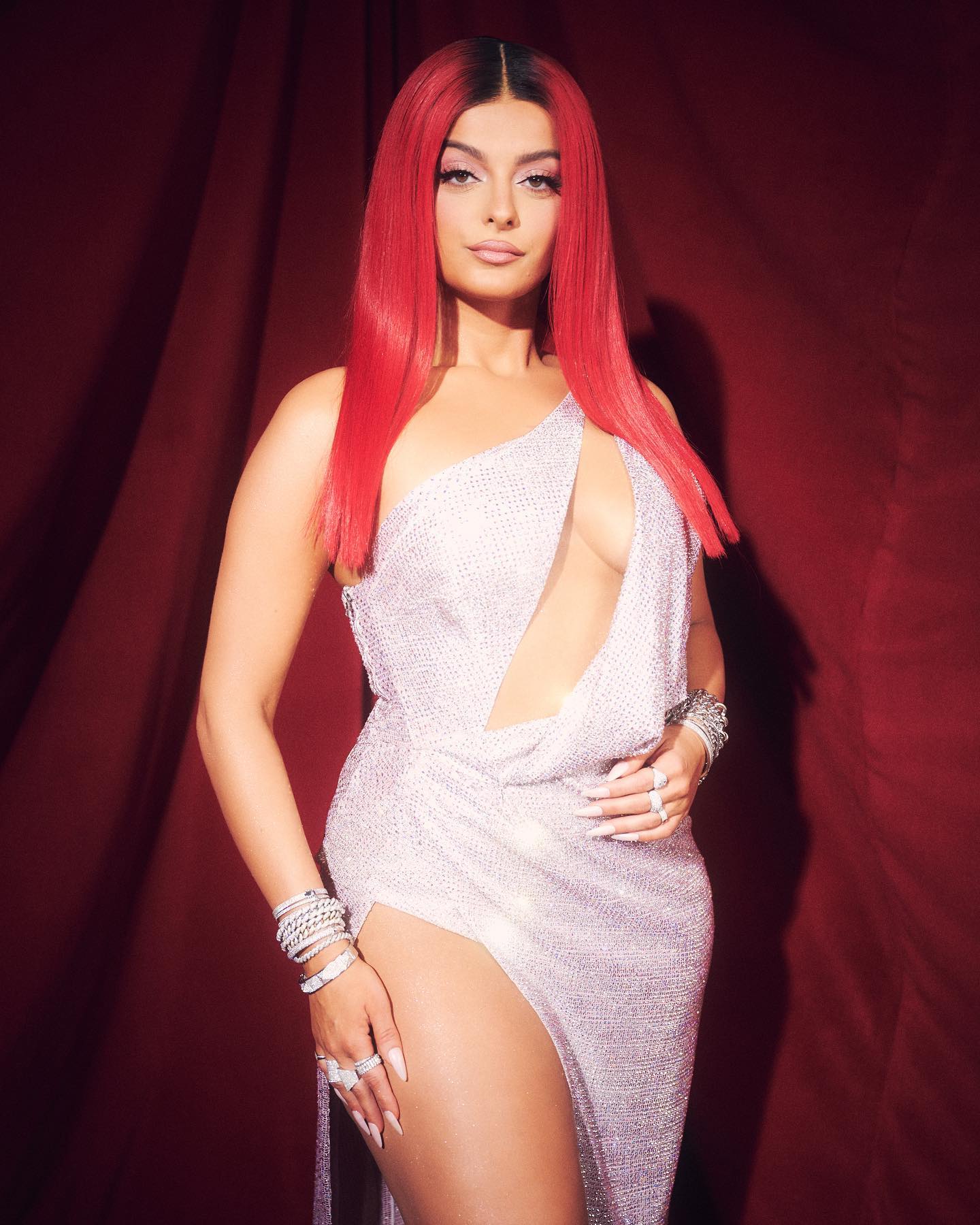 Hailey Baldwin Dressed Up and Down!

Sofia Vergara Throwback to the 80s!

Jojo is Getting Festive!