Bebe Rexha has been teasing her TikTok fans with a song she's been working on with DJ David Guetta called I'm Good which samples the iconic 90's hit "I'm Blue". The song has been a work in progress for a while and the DJ recently played some of the song live at the Ushuaïa nightclub in Ibiza.

Bebe noticed that Guetta was playing the song and has been pressuring him to release an official version of it. It looks like the pressure from TikTok worked and Bebe has made her way into the studio to cut the final version of "I'm Good".

Here's a little preview of the duo's upcoming hit! 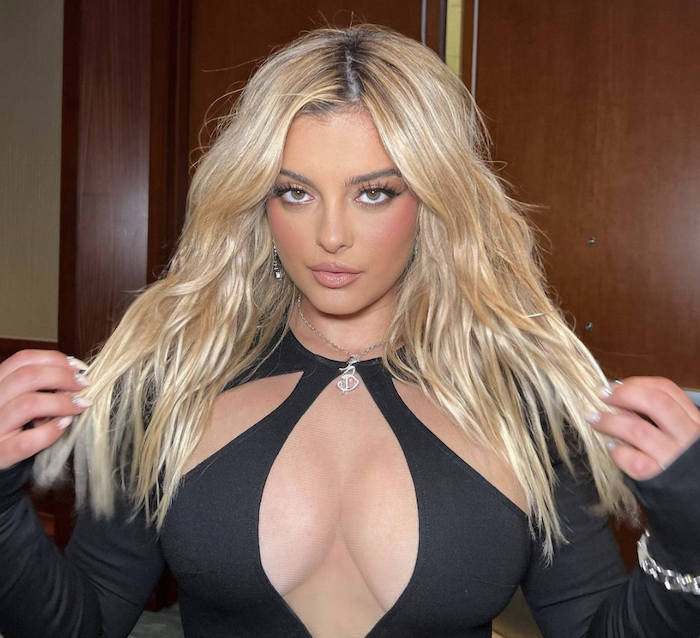 Time to Cancel Lea Michele and Other Fine Things!