There was a time when Barbara Palvin was considered Victoria's Secret's "plus sized" model, I know, it sounds insane but it's true. The model has been walking the VS runway for some time and in 2019 was named a Victoria's Secret Angel, but since that brand is sort of on the outs now due to their ties with a massive human trafficking ring Barbara has moved on to greener pastures. Here is the Hungarian beauty striking a pose in New York City this week! 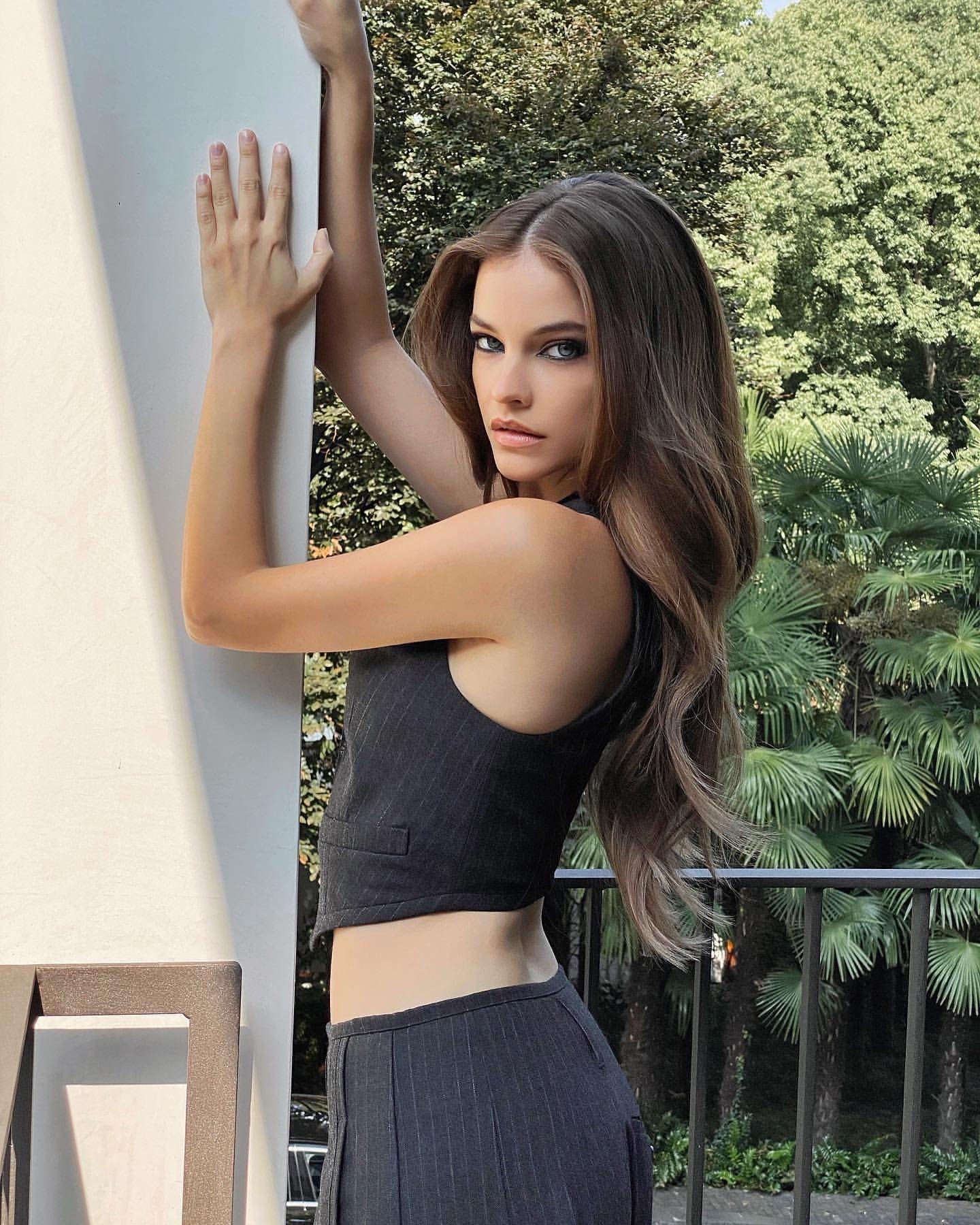 Guess the Booty on a Quad and Other Fine Things!