Barbara Palvin is Rocking Out!

Barbara Palvin is celebrating three years of being in a relationship with her boyfriend Dylan Sprouse. Dylan is the actor who famously called out Jared Leto on Twitter a few years back which I find pretty brave considering Leto is like the Hollywood elite...kinda epic.

Yo @JaredLeto now that you’ve slid into the dm’s of every female model aged 18-25, what would you say your success rate is?

Barbara and her boo celebrated their anniversary by heading to the zoo before having dinner at a together and making their way over to a Foo Fighters concert. It looks like things are getting back to "normal" wherever these two are, with the entire crowd being mask free and signing along! 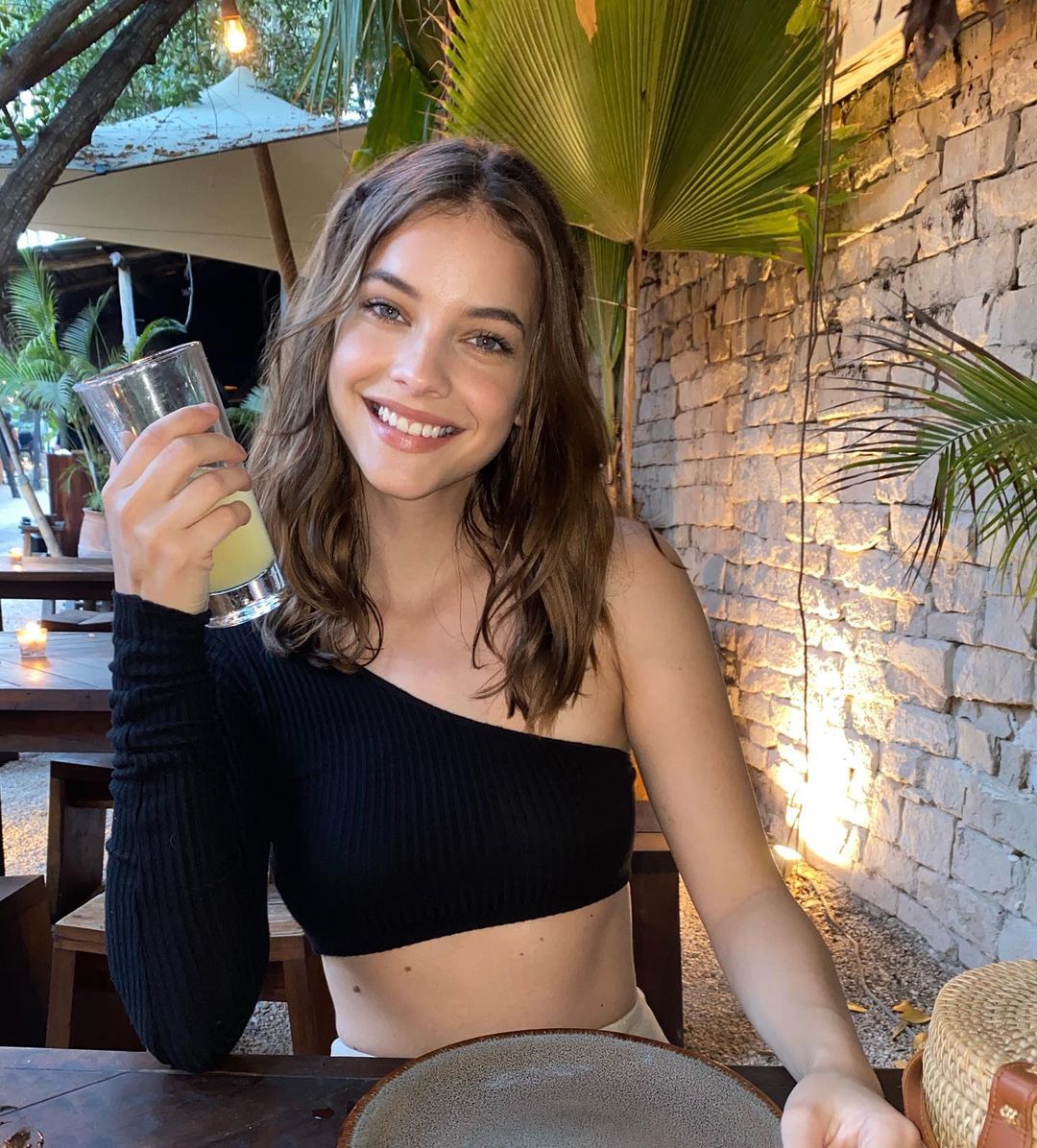 Waking Up with Heidi Klum!