Babes in Bikinis Braving the Snow!

Ali Cobrin is an actress based out of LA who you might recognize from her role in the American Pie franchise. She starred as Kara in American Reunion which came out back in 2012. Since then she's gone on to star in the Seth Rogen comedy Neighbors that also starred Zac Efron and Rose Byrne. 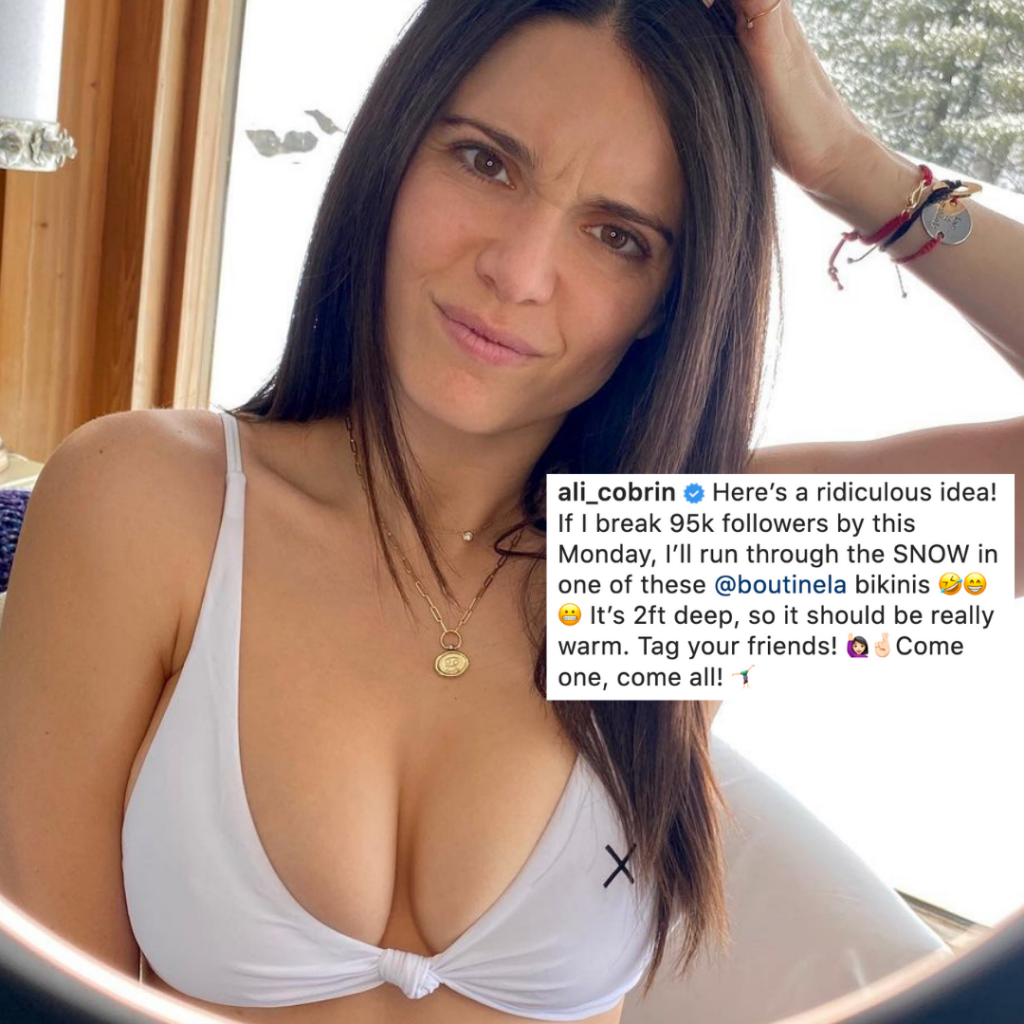 Ali is currently on a mission to grow her Instagram following to 95k followers, she's at about 92k right now and it hoping to hit that milestone by Monday. To make things interesting, Ali is pledging to jump into 2 feet of snow, while wearing her new Bikini if she can get 3000 more people to follower her that is! So be sure to smash that follow button and help her reach the goal, so we can update this post with the video evidence next Monday!

This isn't the first time we've seen a celebrity out in the snow wearing a bikini, last week Naomi Watts and Arielle Kebbel in the battle of who did a better swimsuit snow angel. This week, model Hailey Clauson had the same idea, as did both Vanessa Hudgens and Jasmine Sanders.

Oh and let's not forget who ~started this whole trend, it was none other than Isabella Fonte who was out in her backyard in a bikini the second the first blizzard hit New York state!

Swipe through the gallery for all the babes in their swimwear, in the snow!

Brazilian singer Anitta actually put in a full ski sesh while wearing a black bikini, not even a pair of mitts on her! The singer had a gang of girls join her on the slopes to film some content for a new music video and the results are pretty amazing. 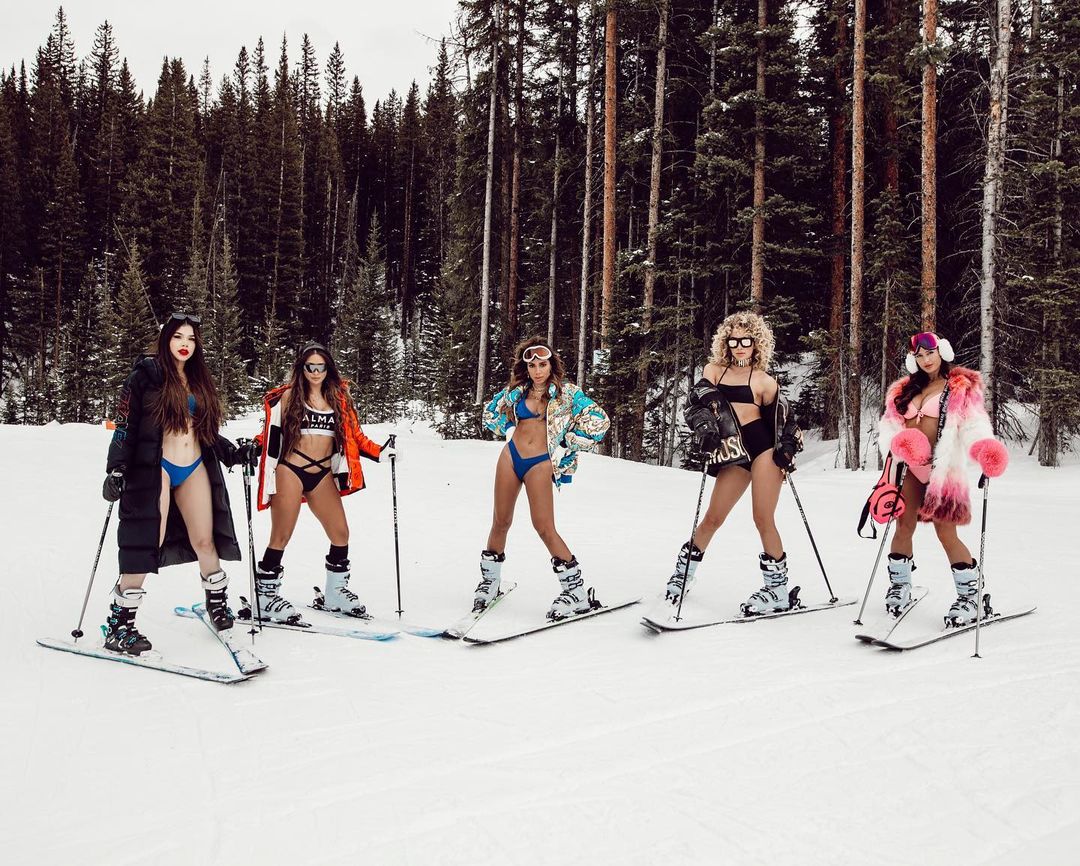