Ashley Graham: “Even If You Don’t Feel Like It, Just Have Sex” 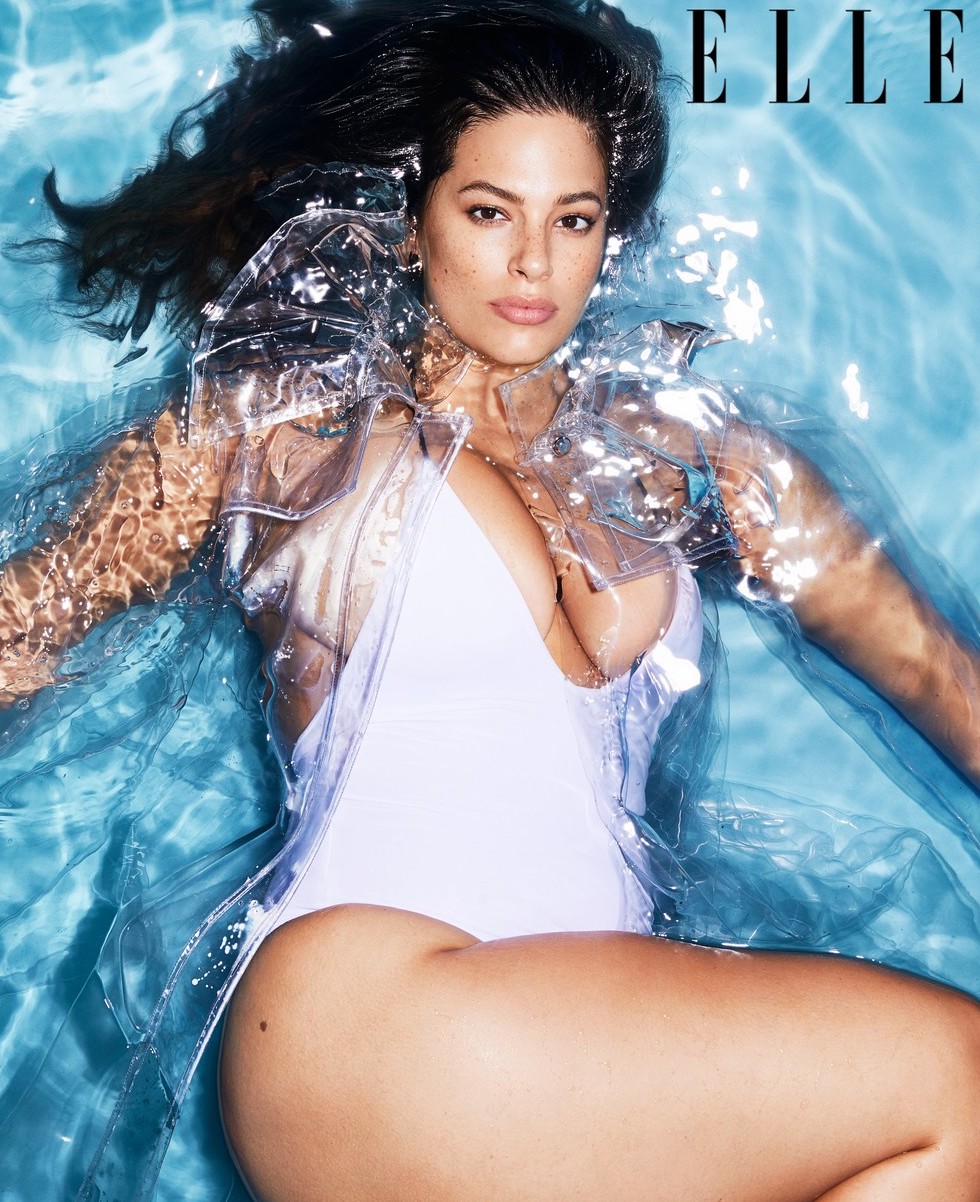 WWTDD's brand ambassador Ashley Graham is opening up about the secret behind her eight-year marriage to Justin Ervin. Does the secret involve her brain? Nooo. Her personality? No it's not that either. Hmm what could Graham's secret be. You guessed it. It's her puss puss. Graham's cracker is open for business twenty-four-seven, and if you want to keep a man, yours should be too. This was her legitimate advice to ladies looking for love while chatting it up with Elle. To become nymphomaniacs:

Have sex all the time. Even if you don’t feel like it, just have sex. I have found that if we haven’t had sex, we get snippy, and then if we are having sex, we’re all over each other. For us it’s like, ‘Oh, let’s have sex.’ And then we’re just right back in a great mood.

"Even if you don’t feel like it, just have sex." Alex, what is something Kevin Spacey says to fourteen-year-olds. But Graham wasn't always Ervin's FleshLight. They actually abstained from sex before marrying, and if you want to know more details about that fascinating scoop, well then you just wait:

Something that it did for us was build up our friendship, and it also built up our trust and communication. Of course we were sexually attracted to each other; we would make out heavily. All those things were there. I wasn’t worried about, What’s sex gonna be like with him? It was more, Do I trust him? Is he someone I want to be with for the rest of my life?

If Ervin and Graham didn't have sex while dating, what did they do? Honestly. Have conversations? About what? How he was going to be dodging her labia for the rest of his life? Anyway here's Graham breaking barriers and glass ceilings and #MeThree! and body positivity and whatever in some cheap photoshoot. 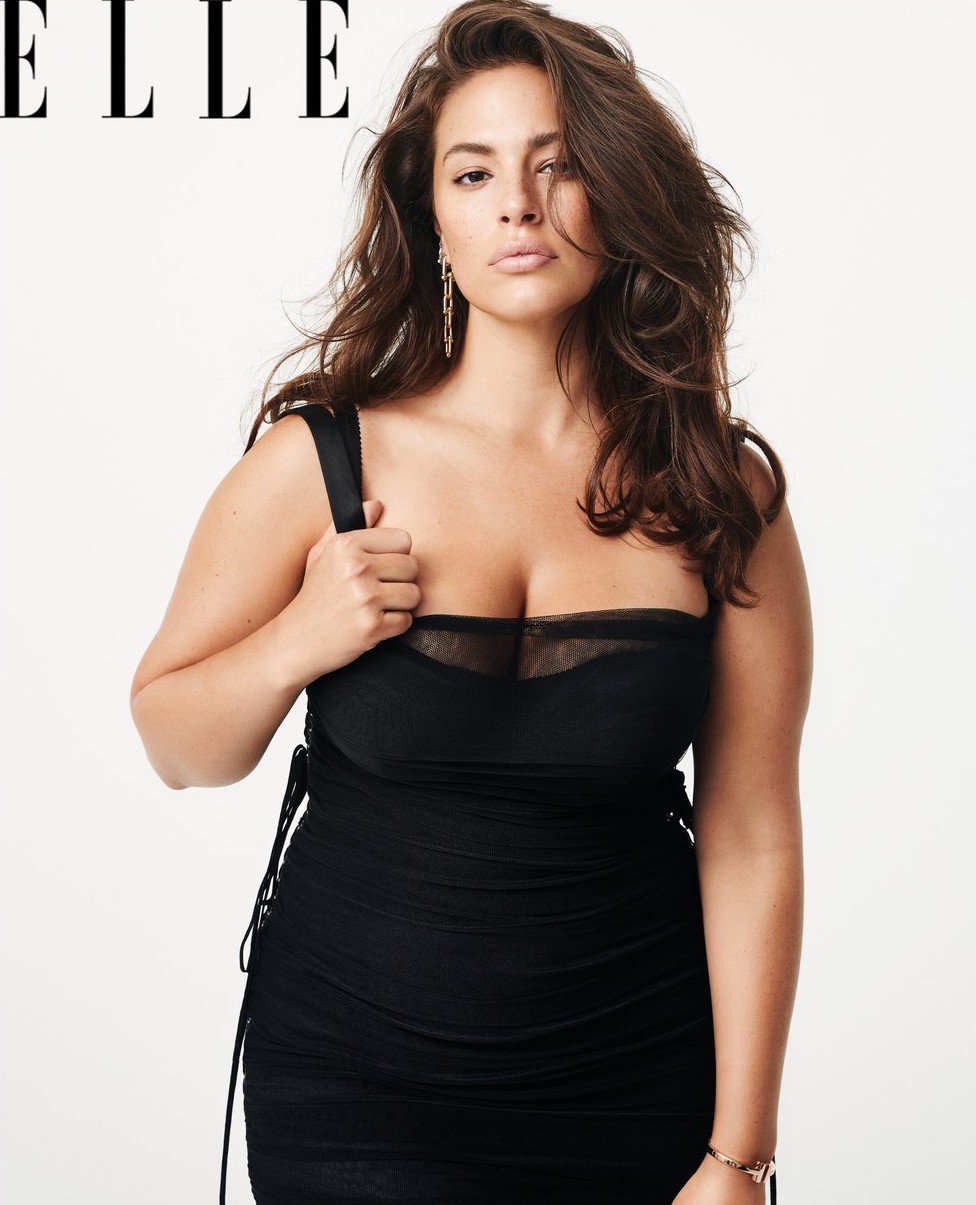 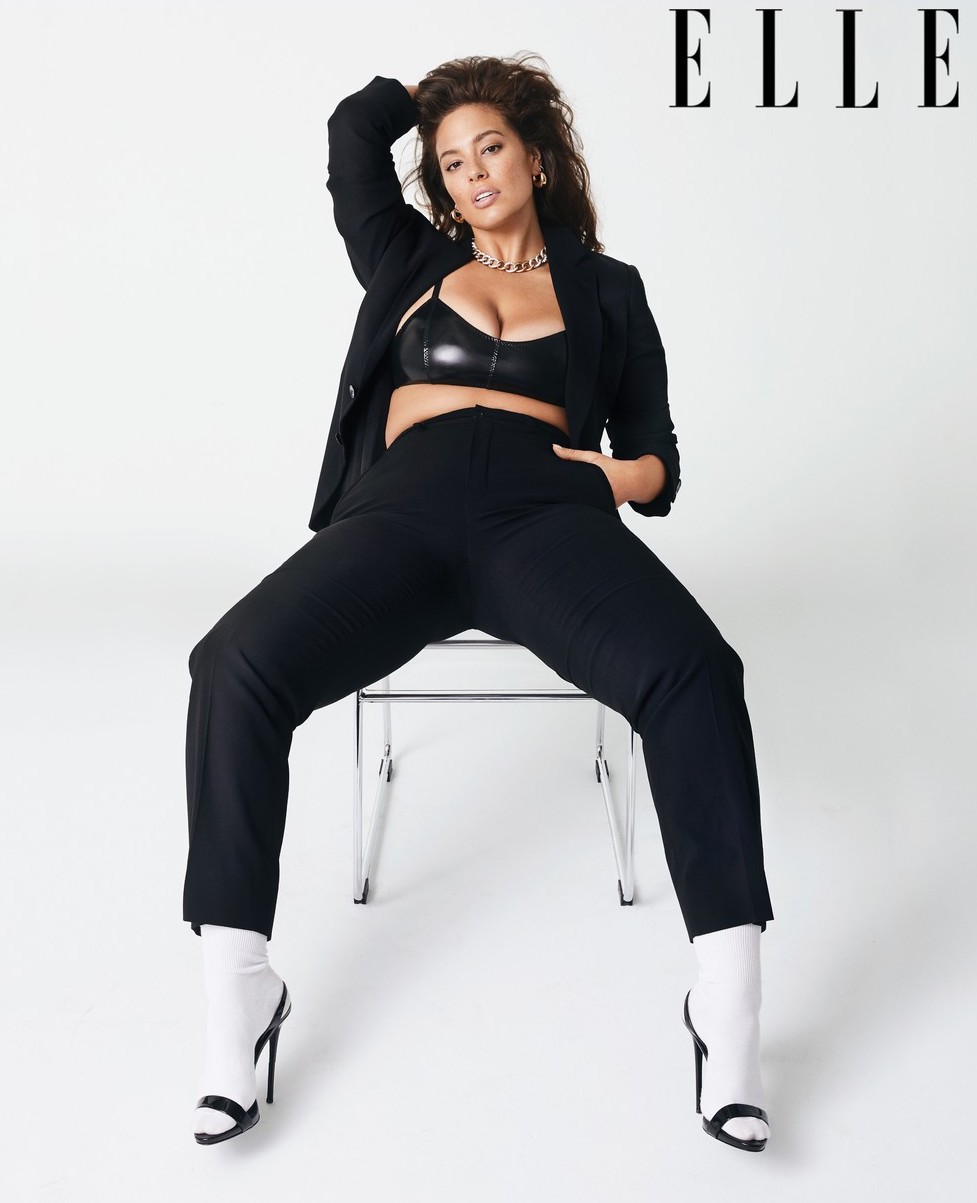 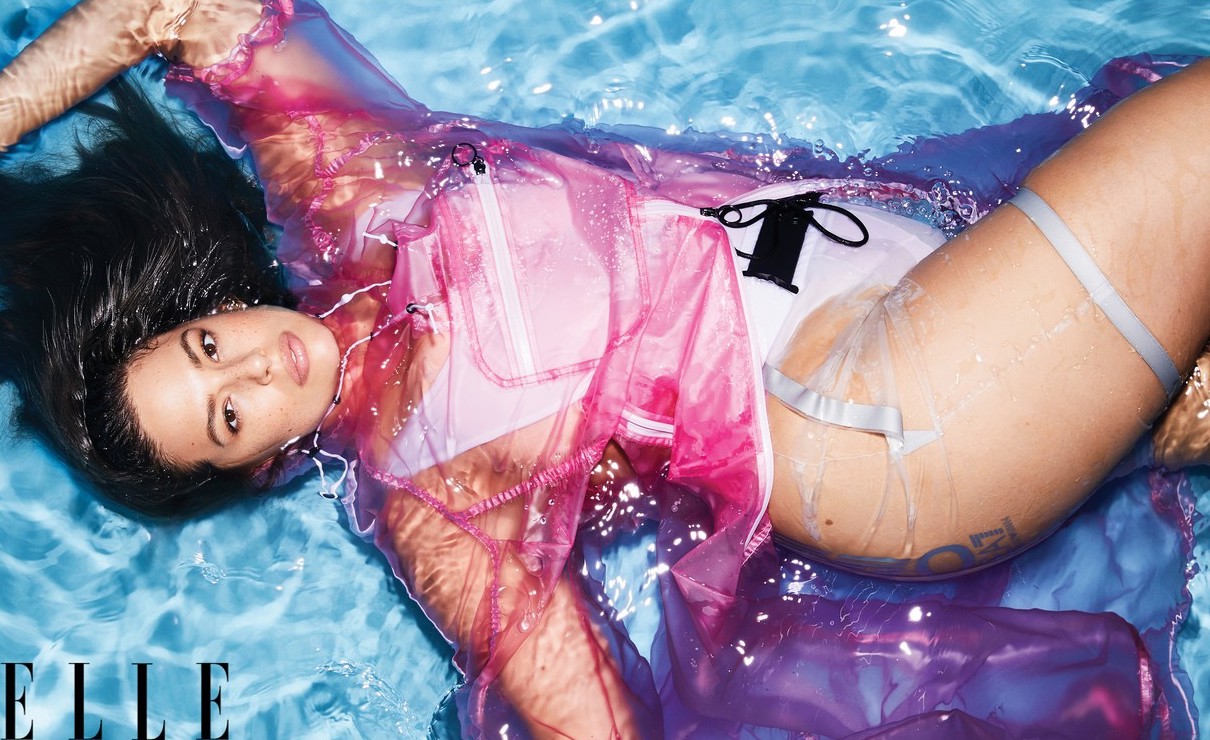 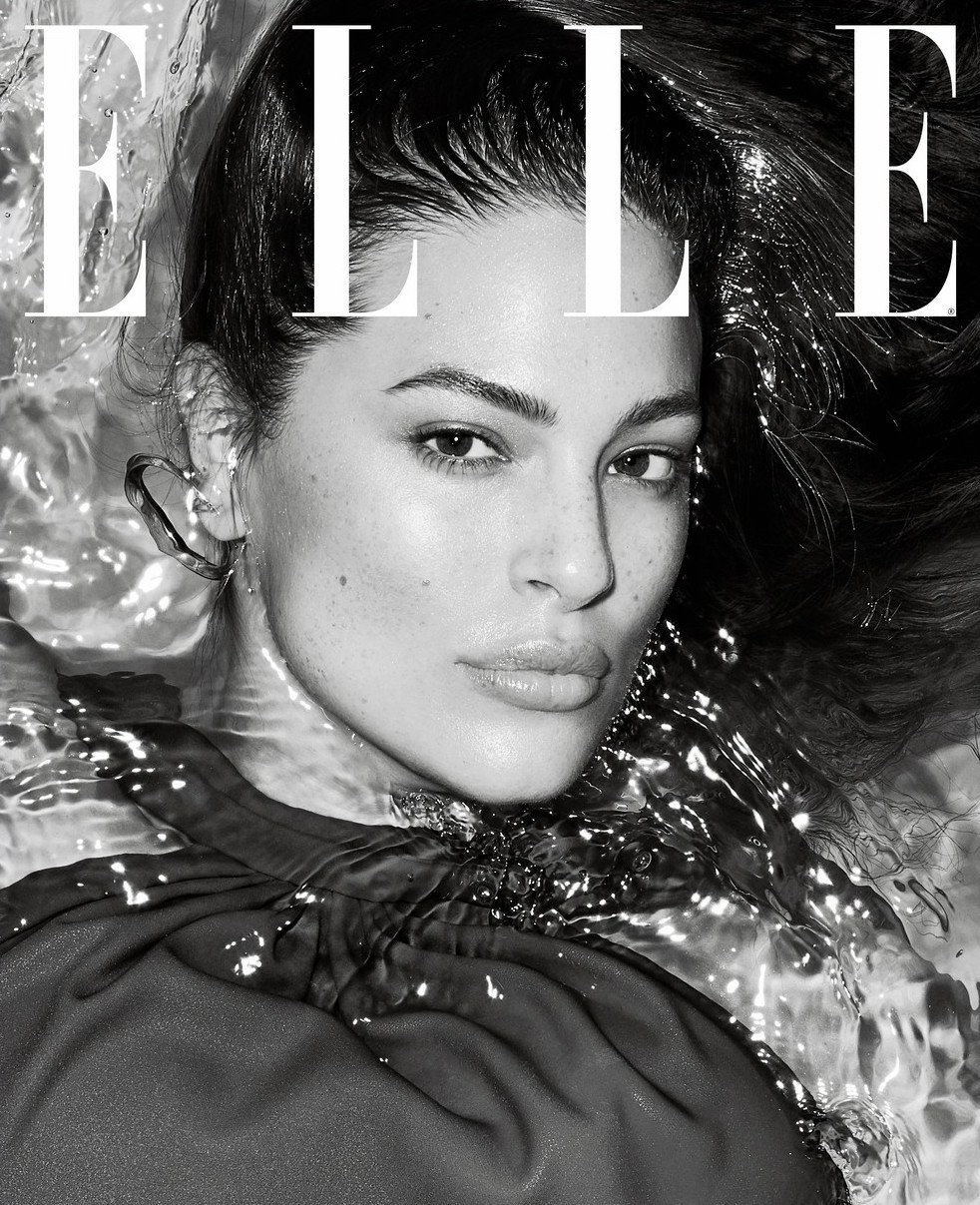 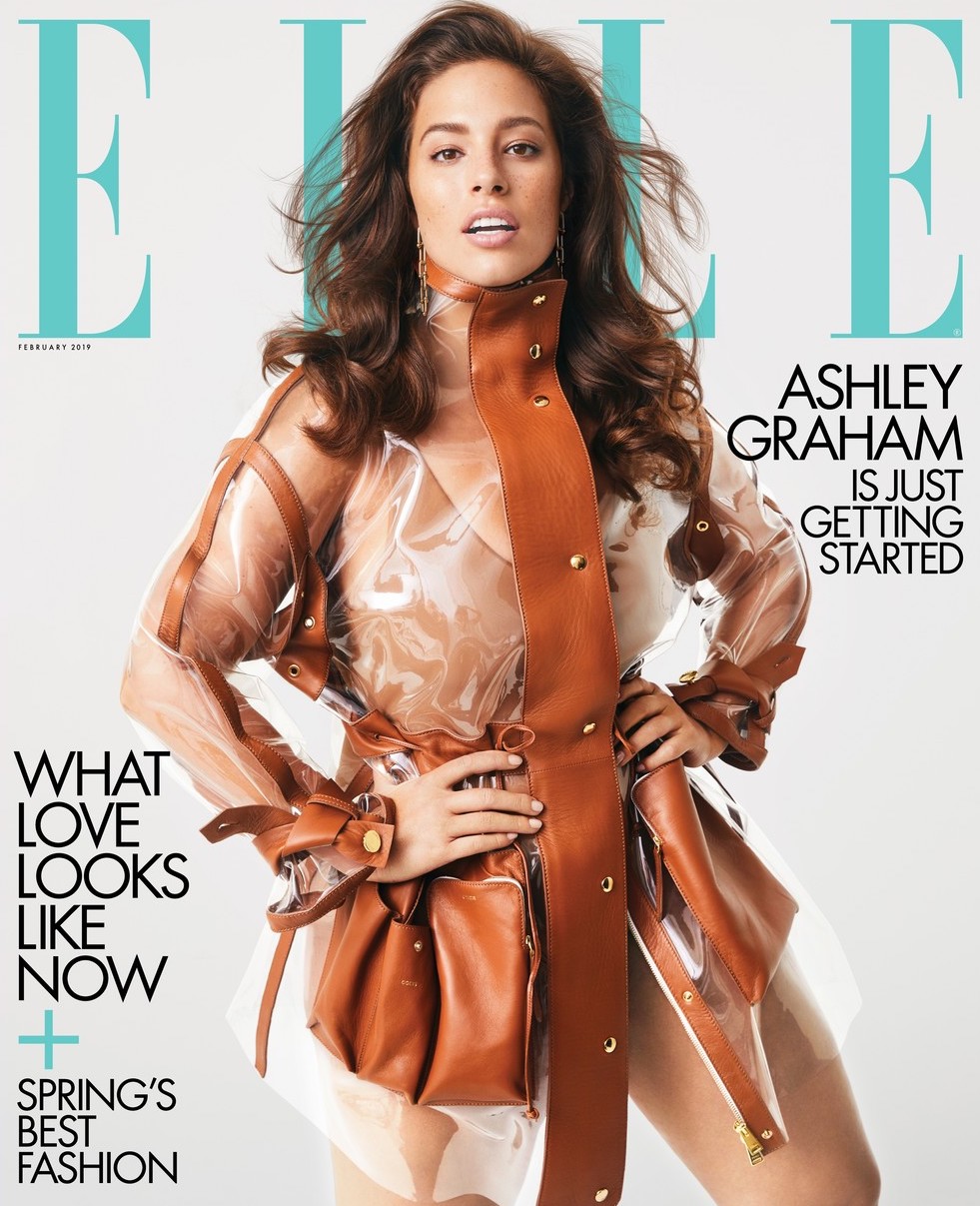 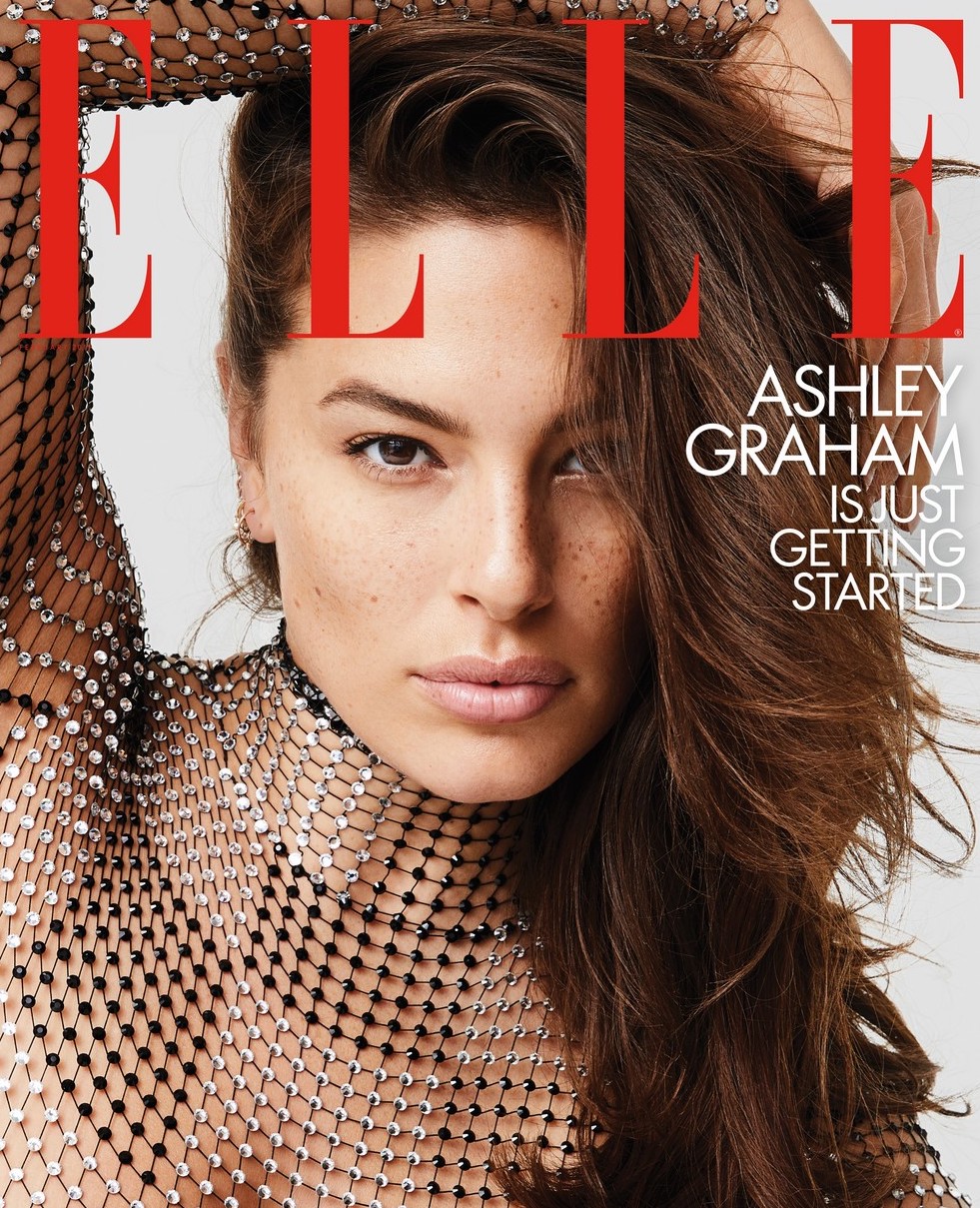 Waking Up with Vanessa Hudgens!

Kristin Cavallari Jokes in a Bikini!