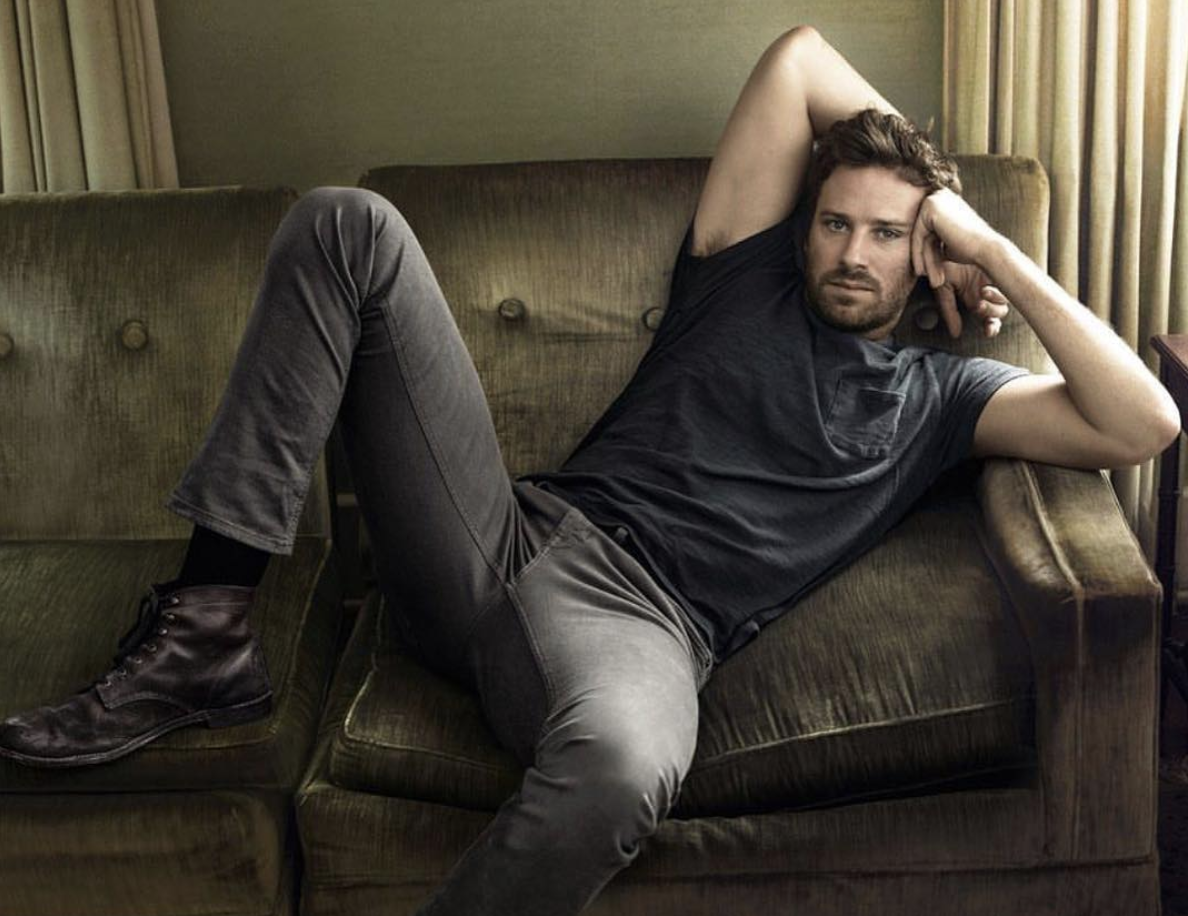 Armie Hammer found a surprise career resurgence thanks to his starring role in Call Me By Your Name. This came after a string of flops like The Lone Ranger and The Man from U.N.C.L.E., and gave the not wildly skilled actor street cred and limelight, mostly because his costar Timothée Chalamet is genuinely very talented, and all Hammer had to do was tongue fuck him for an hour and a half for Oscar buzz. Like how Gwenyth Paltrow became famous, you know?

All of this stupid info brings us to Hammer's bizarre call out of celebs posting pics of themselves with Stan Lee to commemorate his passing. Fame whores posting pics of themselves with the recently deceased for those sweet postmortem double Insta taps is nothing new. Plus, many of the actors he's referring to actually had working relationships with Lee, so the practice just doesn't seem that insanely offensive. But not on Hammer's watch. Not while he flails for relevancy as the rest of the world moves on from CMBYN:

So touched by all of the celebrities posting pictures of themselves with Stan Lee… no better way to commemorate an absolute legend than putting up a picture of yourself.

If Stan impacted your life (ie. All of our lives) with his work, post his work that touched you the most. Posting a selfie makes his death about you and how cool you felt taking a picture with him.