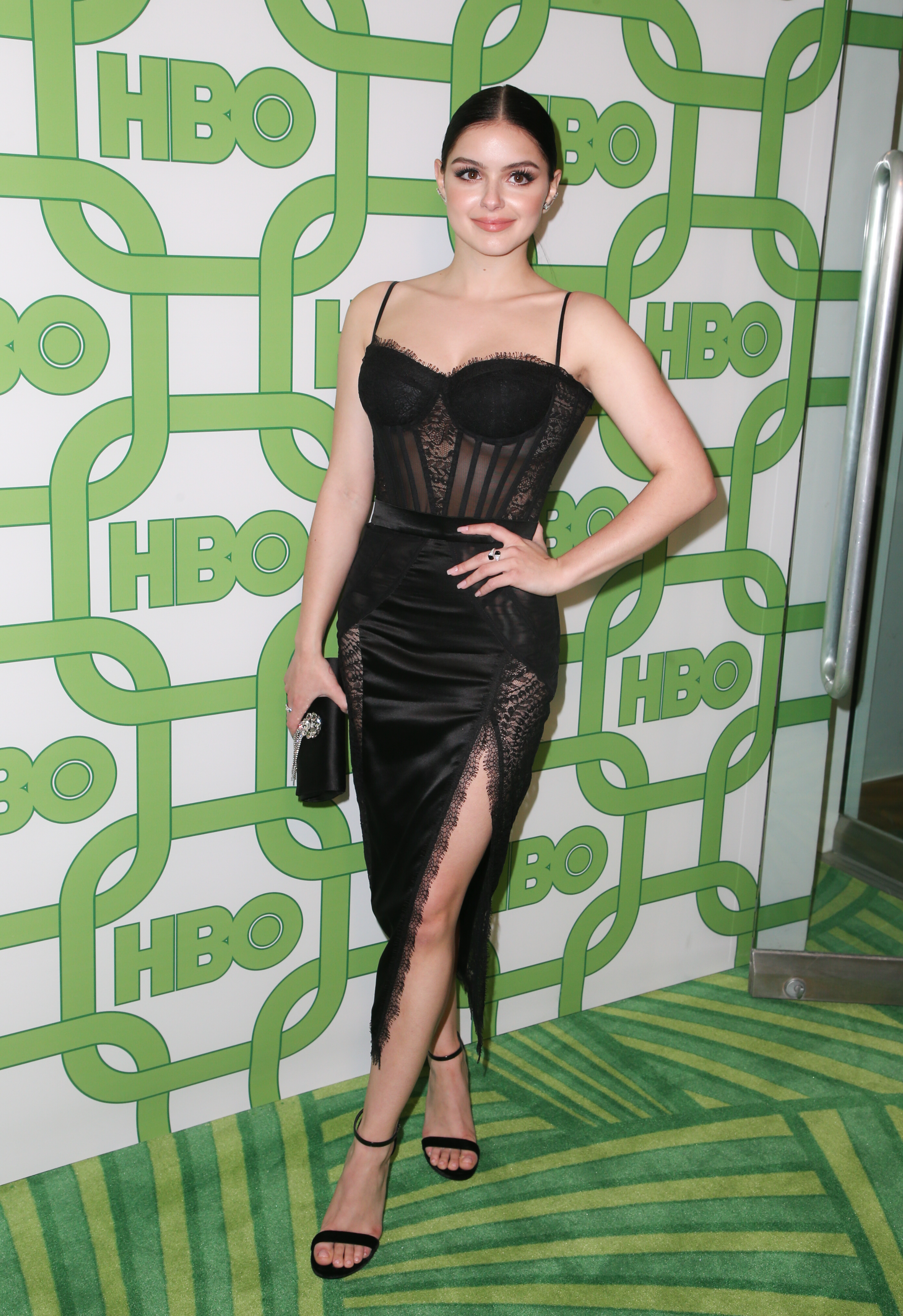 Those of you who have stuck by Ariel Winter through thick and thin can pat yourselves on the penis, because she just stepped out to some HBO thing looking like a million fucking bucks. Her best ever. She's arrived. Ariel looks like a mash-up of Lucy Hale, Emily Ratajkowski, and the 1% of Lana Del Rey that's hot. And I stan. Hard. I Staniel Day-Lewis.

Unfortunately for Winter to succeed, her Modern Family costar Sarah Hyland has had to become Winter's very own sacrificial Picture of Dorian Gray. As Winter gets hotter, Hyland looks more and more like a dried apple doll. 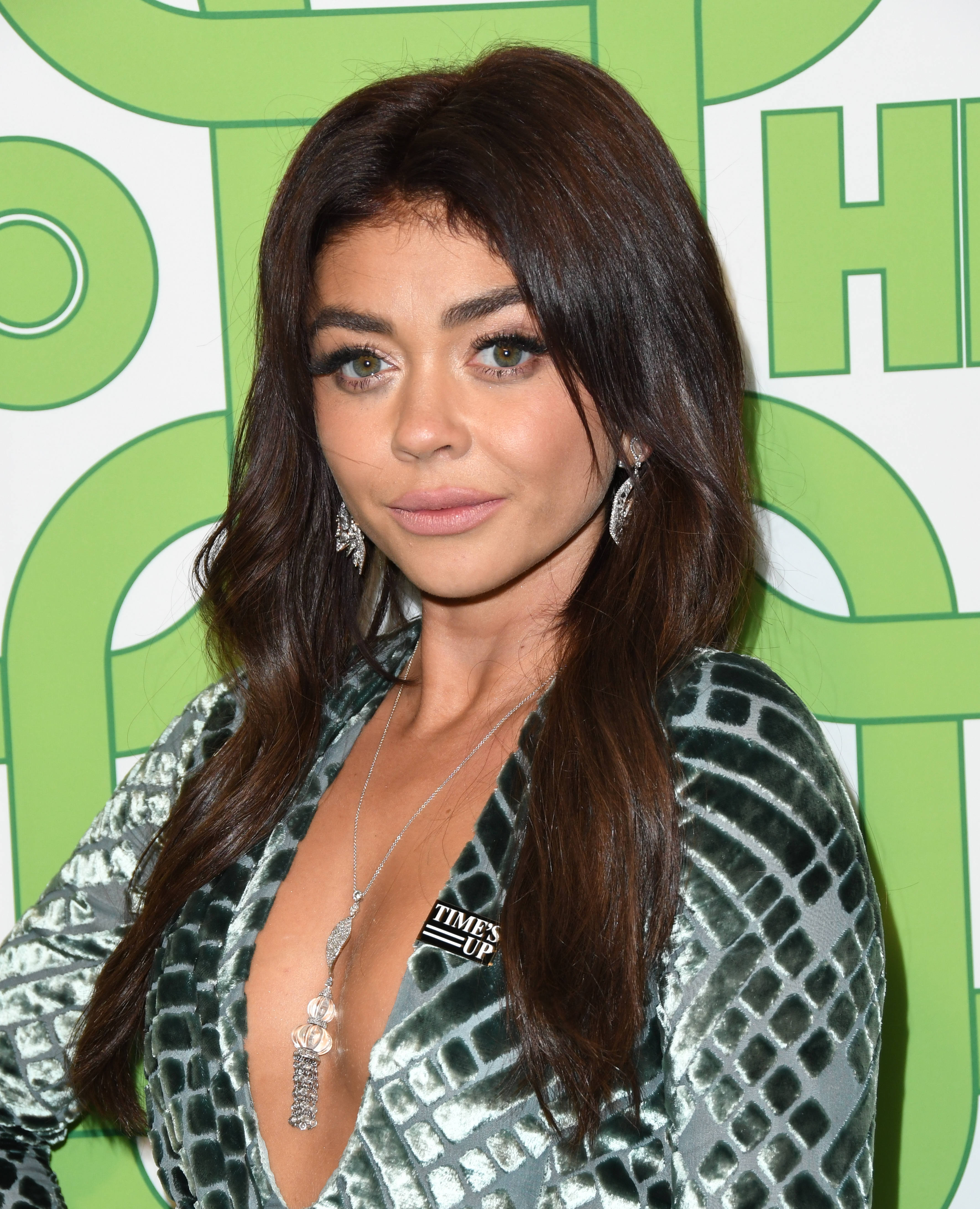 Francesca of Frankie’s Bikini in a Bikini Shoot!