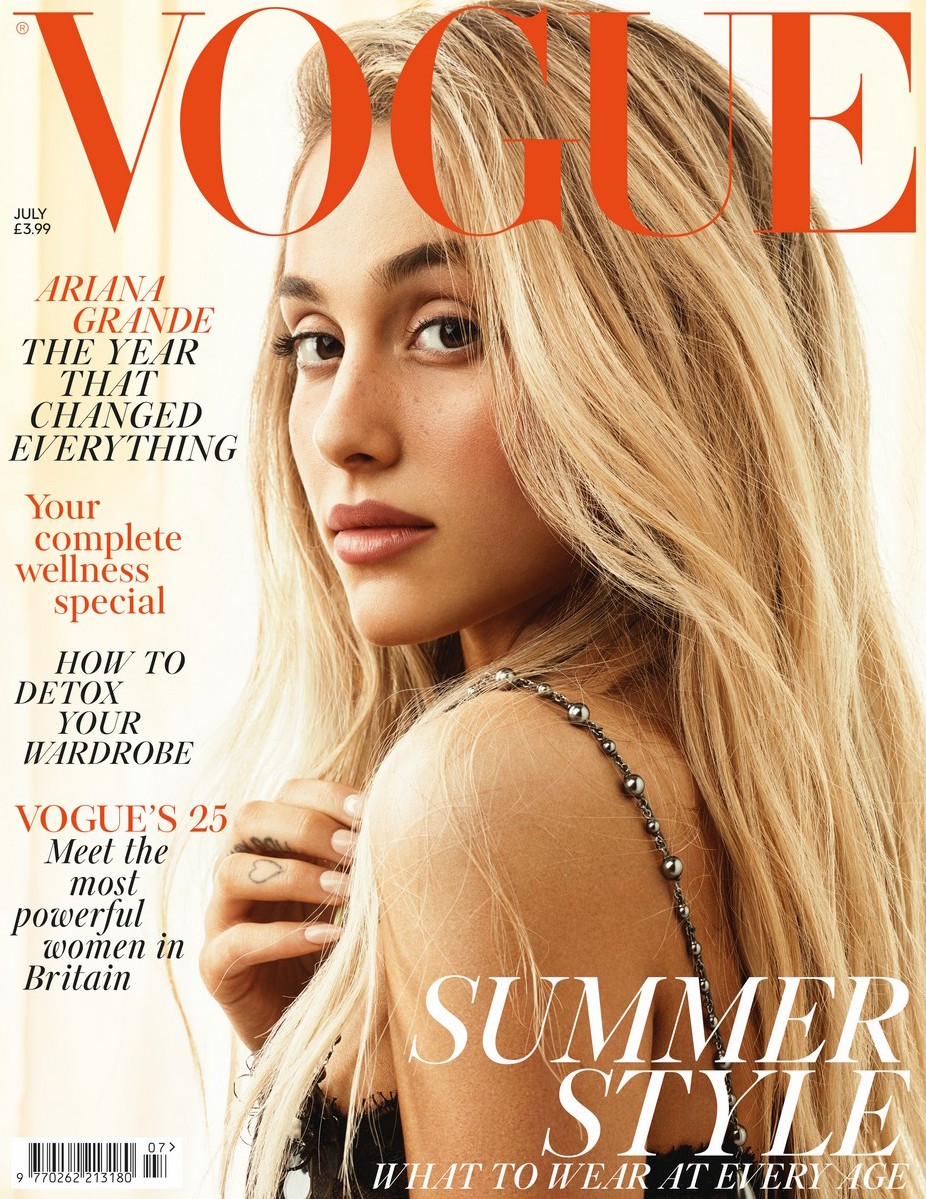 Ariana Grande let down her iconic ponytail weave to much fanfare on the cover of the upcoming British Vogue, proving that her real identity is a half-awake midget male Leighton Meester drag impersonator. But the things that make Grande, Grande are still the same. She still derives her overall aesthetic from a Bratz Doll, and she's still a fucking bitch.

In talking about the lasting mental effect of the May 22, 2017 Manchester bombing of her concert (an event that she herself did not personally witness) Grande bravely admits to having PTSD. My guess is that she's confusing it with STD, and if that's the case, then yes Ariana, if you've consummated your half-week-a-versary with Pete Davidson, you do:

It’s hard to talk about because so many people have suffered such severe, tremendous loss. But, yeah, [PTSD] is a real thing. I know those families and my fans, and everyone there experienced a tremendous amount of it as well. Time is the biggest thing. I feel like I shouldn’t even be talking about my own experience – like I shouldn’t even say anything. I don’t think I’ll ever know how to talk about it and not cry.

A tremendous amount darling. While Grande states that she shouldn't talk about her personal experience, she does. And doing so, incessantly, has given her a legitimacy, across The Pond at least, which she otherwise would have had trouble garnering with songs such as "Side to Side," which is about the inability to walk straight after getting banged aggressively by a large dick. "This song is dedicated to those who have had their pussies mauled by huge penises, and to those whose injuries following the Manchester bombing made it impossible for them to walk normally. Amen." Her whole victim angle really doesn't do it for me, and if nothing else, we might want to think about saving the word "PTSD" for people who, IDK, got their junk blown off in Afghanistan. And now, to give you what Grande would definitely qualify as PTSD, here's Pete Davidson's Insta response to her Vogue shot:

Inside the July issue, @ArianaGrande shares details of her difficult and transformative past year with Vogue: https://t.co/FociKiCJnD pic.twitter.com/teENfb8HfQ 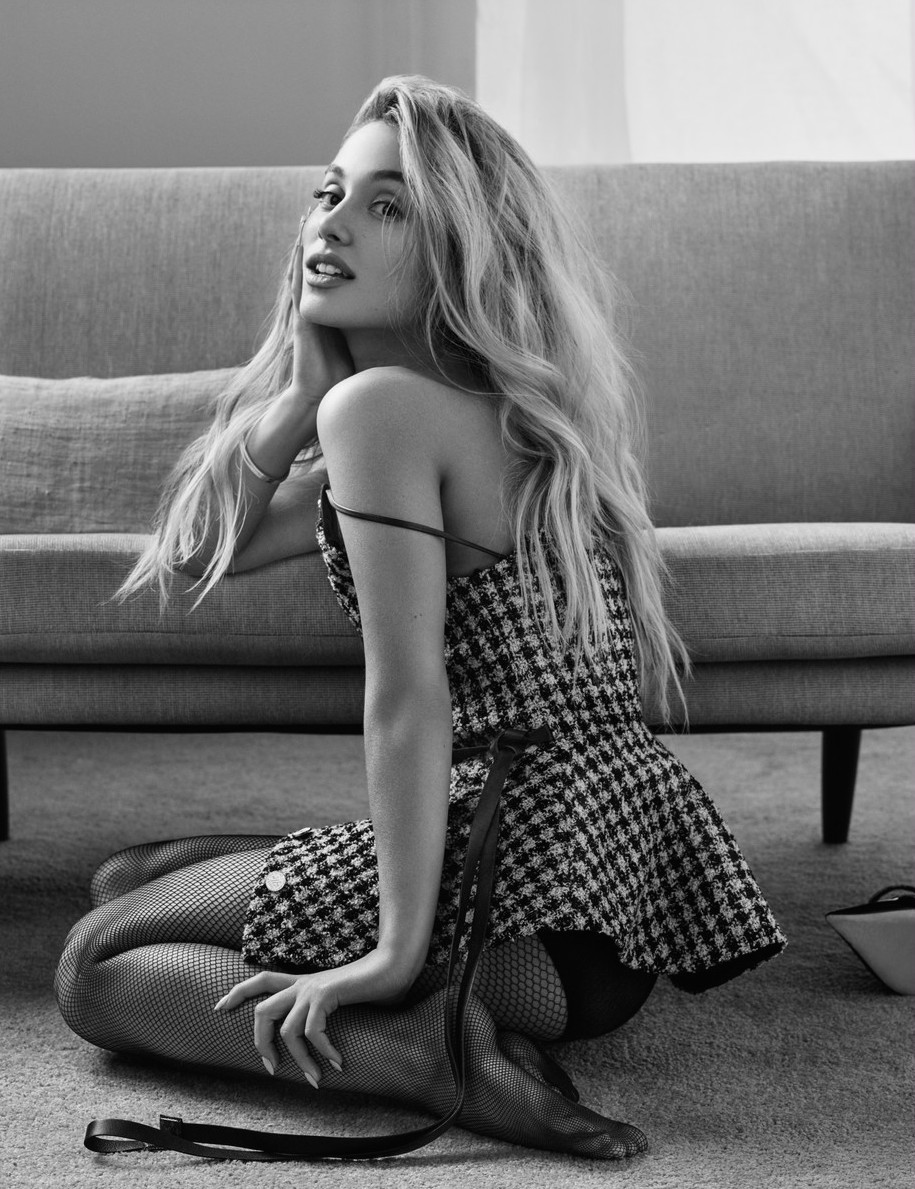 Gamer Chick with Tourettes and Other Fine Things….