Ariana Grande has just announced that she is replacing Nick Jonas as a coach on the tv show The Voice. The singer will be joining Blake Shelton, John Legend and Kelly Clarkson who already appear on the show. The memes that have already been made over this announcement are going pretty viral right now, so you probably already know this news from social media.

When Blake Shelton turns around for you instead of Ariana pic.twitter.com/tnIOpSiesv

Here is the official announcement photo Ariana shared with her fans where she let everyone know that Nick Jonas will be missed. This isn't the first time Ari will be stepping into The Voice studios, having performed her song Into You on the season final a few years ago. Swipe through he gallery for more Ariana! 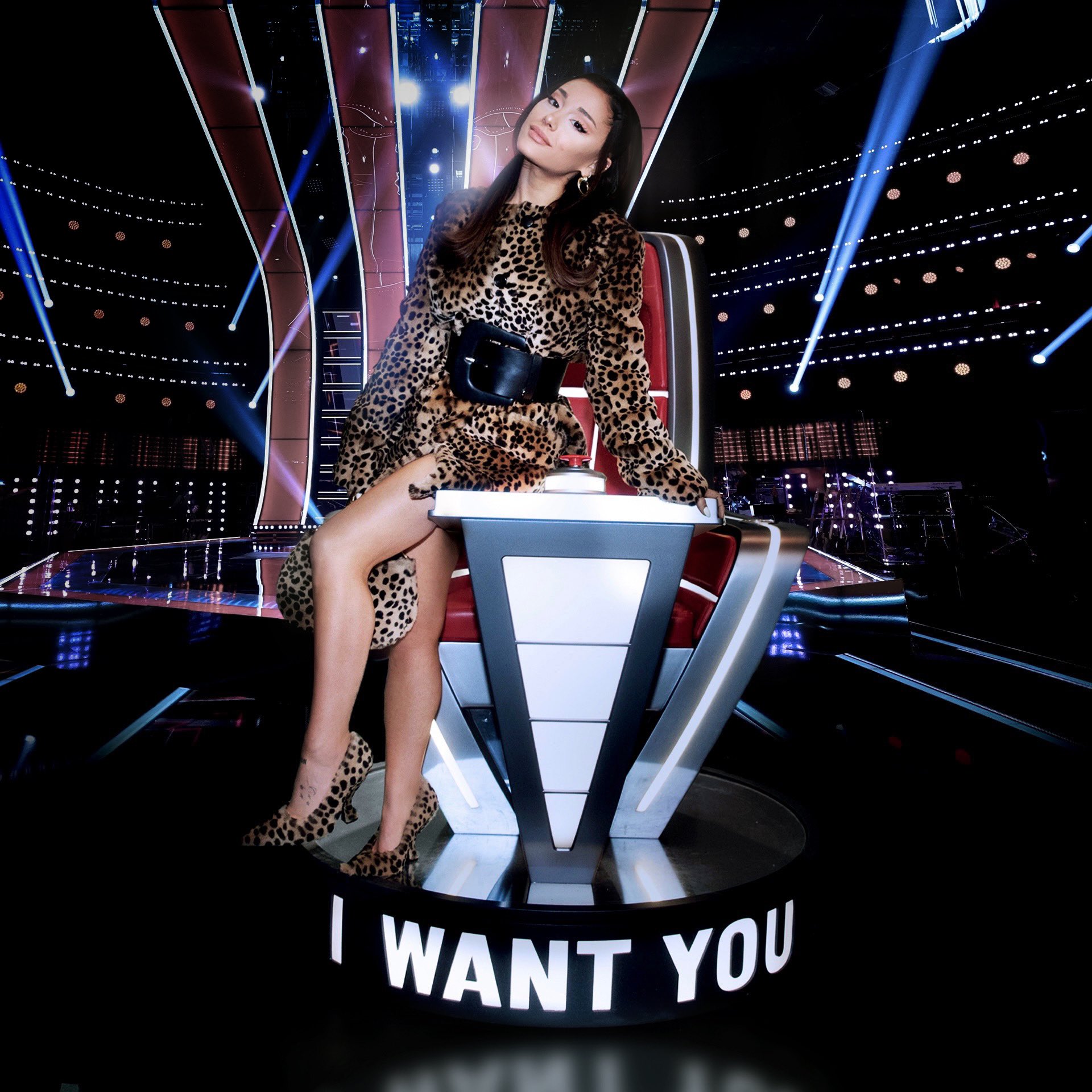 Sydney Sweneey on The Race Track!