Ariana Grande has just released her new single with accompanying music video called Positions. The video is set in the White House with Ariana playing President, signing paperwork and sitting behind a desk being photographed by the press. She then switches it up and is seen in a kitchen cooking up a pizza wearing white lingerie.

The whole song is about her switching up positions for her partner, from the kitchen to the bedroom. It's a goof thing the official music video came with subtitles because I personally don't understand anything Ariana sings, but she does have a good voice! Here are some promo shots for her upcoming album, also called Positions which is due to drop on October 30th! 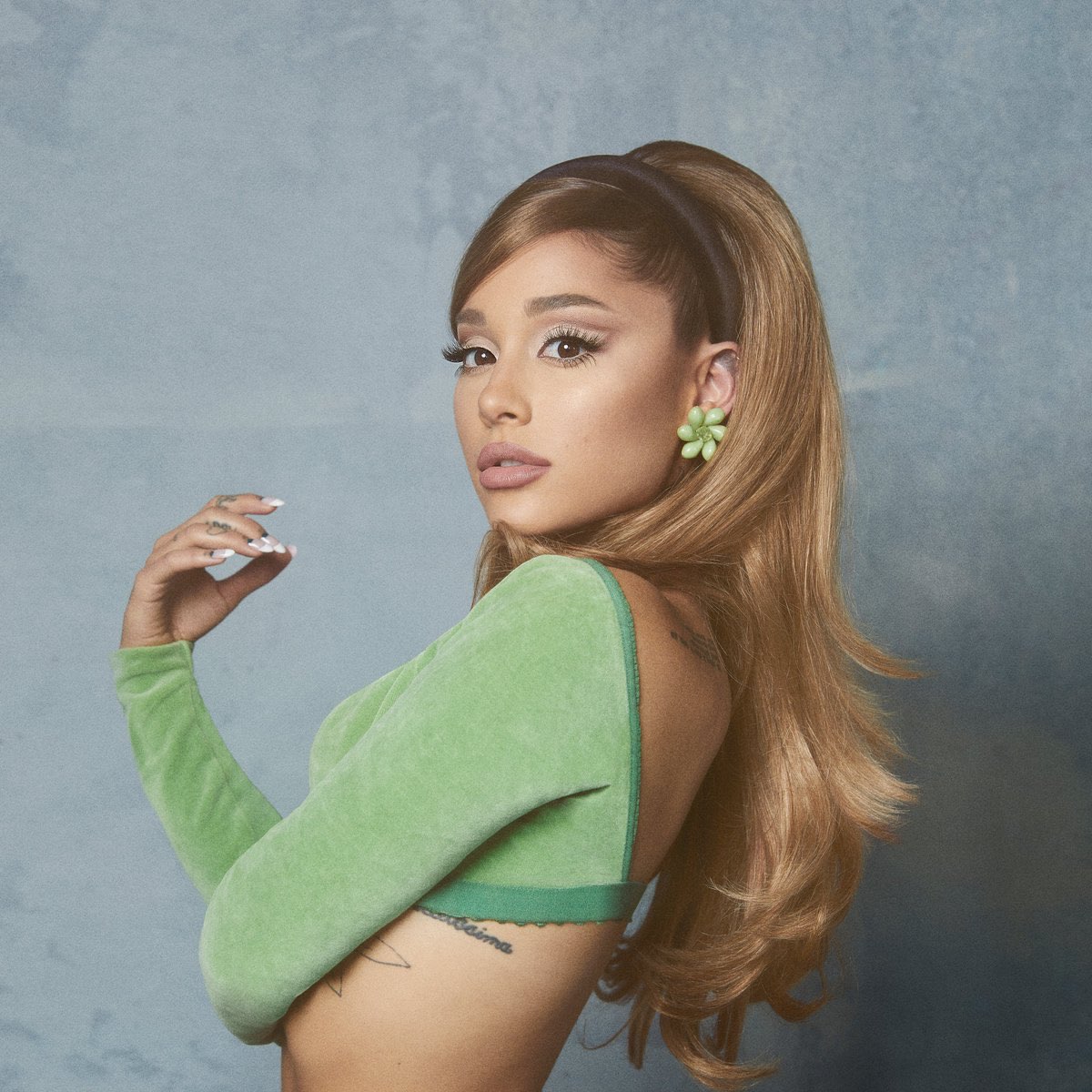