You might recognize Anya Taylor-Joy from playing Emma Woodhouse in the Jane Austen based movie called Emma, or more recently from the Netflix miniseries The Queen's Gambit where she plays a highly skilled chess phenom. The 24 year old actress had her first hit with The Witch and I've found her kinda creepy ever since, but that stops today!

Anya has been working hard on new projects even during this pandemic and The Associated Press has named her one of its Breakthrough Entertainers of 2020, which makes sense. Here are the promo shots for the AP where Anya decided to free the nipple in a tight brown dress! 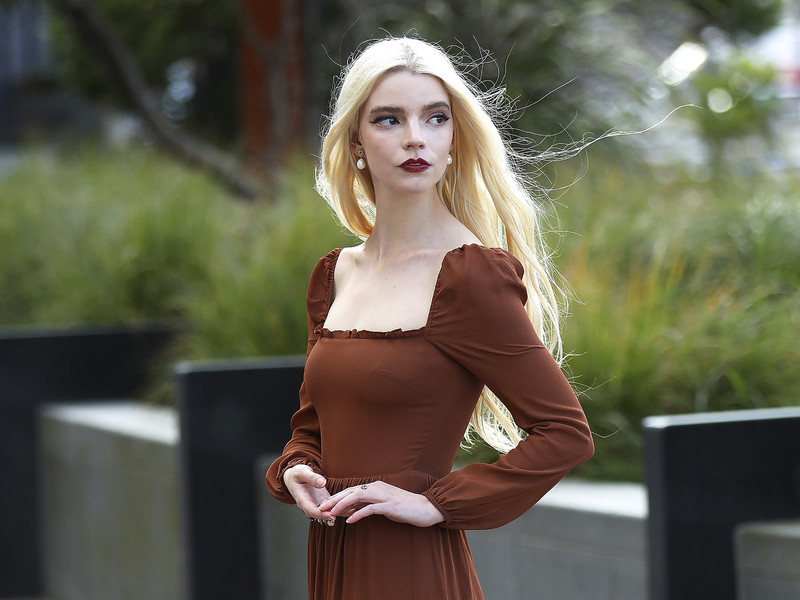 We Are all Kate Beckinsale’s Dog

Bebe Rexha Goes Back in Time!