You might recognize Anne Winters from the Selena Gomez TV show about teen suicide called 13 Reasons Why. If you skipped that series like I did then you will probably recognize Anne as the actress who was on a mission to be cast as a young Madonna in her upcoming biopic the the singer has been working on with Juno writer Diablo Cody.

Apparently Anne did not get the role and it might have actually went to Ozark's queen, Julia Garner. Although Anne will not be playing her idol Madonna, she is keeping the whole Tie Dye trend alive with this series of new selfies! 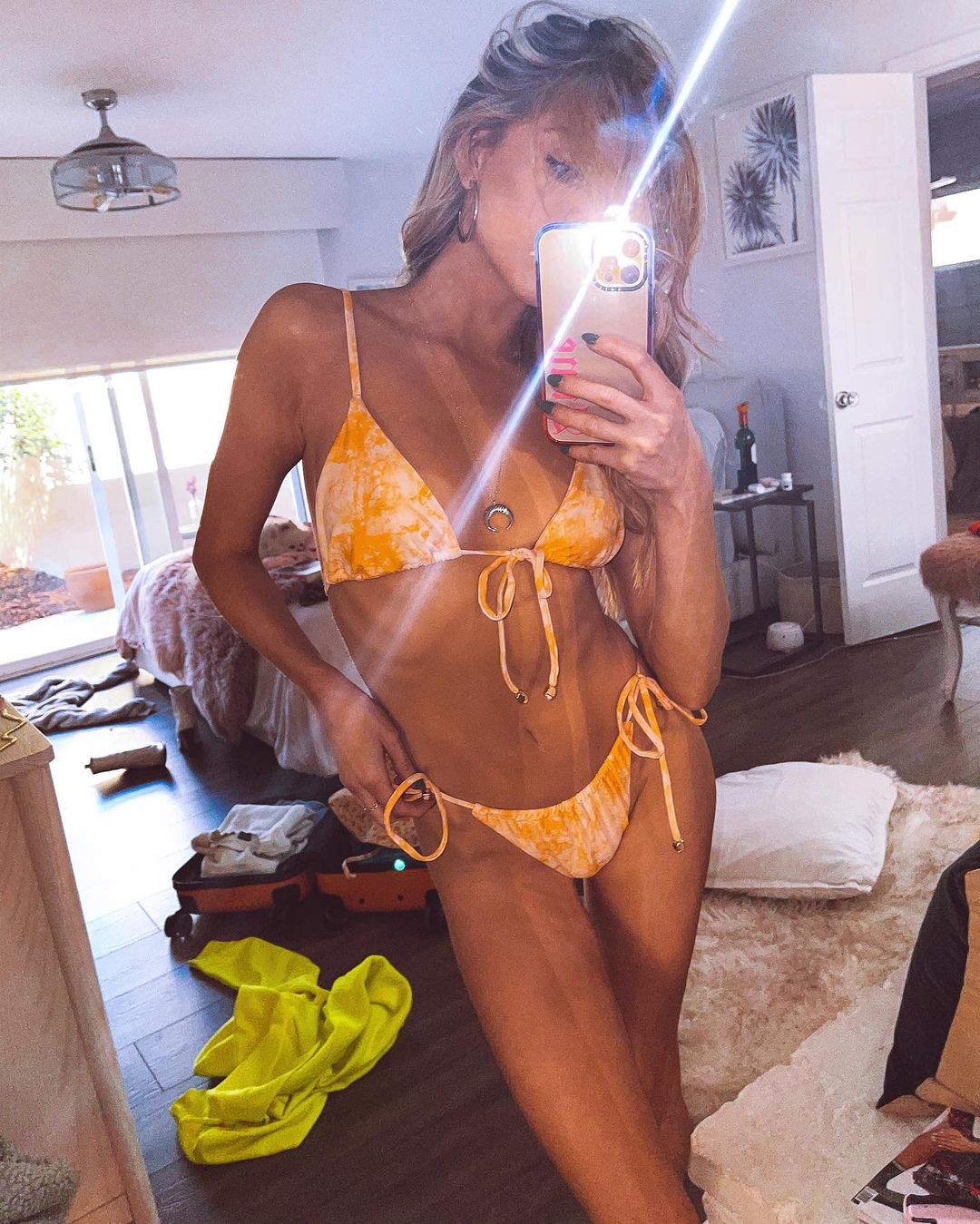