Amelia Gray is now dating Kardashian handler Scott Disick and for some reason she went ahead and gave herself a little Kardashian inspired makeover, or so I thought when first seeing these photos. She captioned the photos with "whiplash got me like......" And has a heavy tan going on, which we already knew based on seeing photos from her Miami vacation with her new boo.

Turns out, most people thought that not only does she look like a knock of Khloe Kardashian in the new selfies, they also thought she was attempting to "look black". To the point where the 19 year old had to turn off comments on the post and actually issue an explanation for her look. 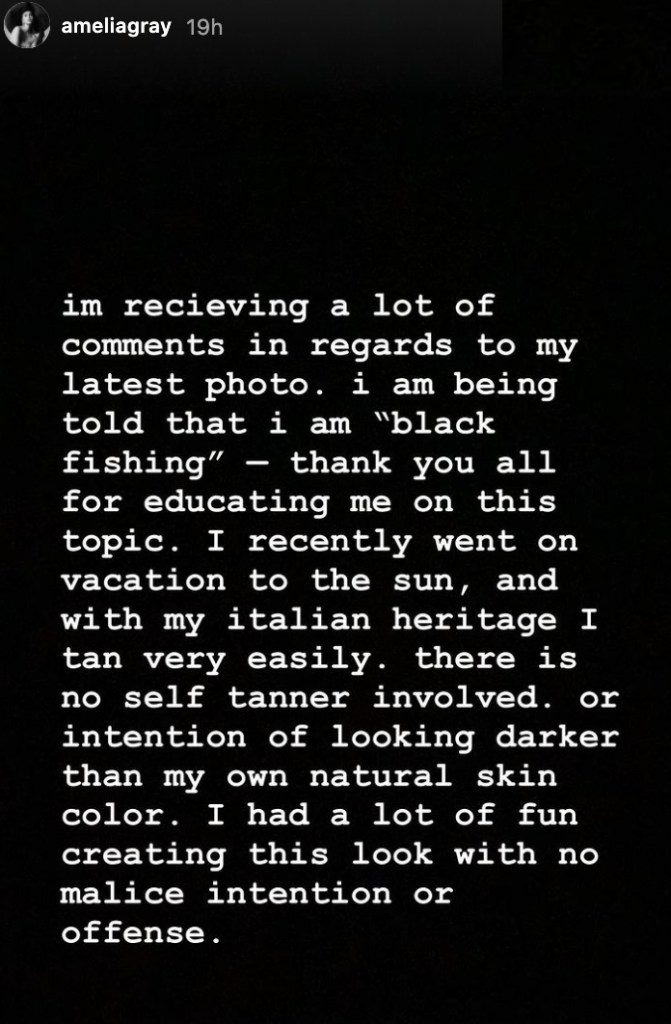 It's getting kinda crazy with white girls now not being allowed to catch a tan, and I really don't see how these photos make her "look black" but I think we can all agree that Amelia looks way better without all that drag makeup and FaceTune! 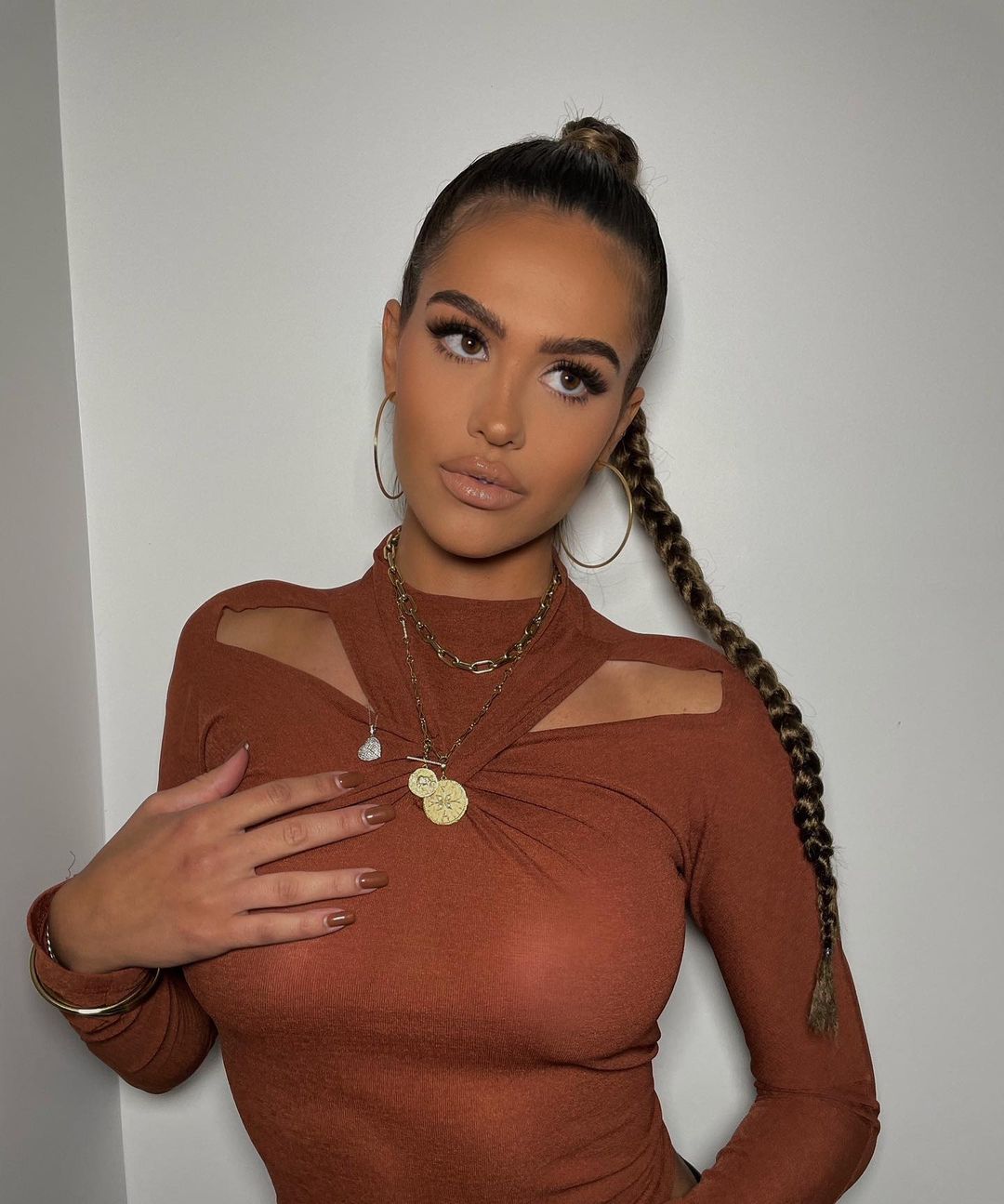 Guess the Bikini Shot! and Other Fine Things!

Hottest Celeb Bikini Pic of the Week and Other Fine Things!