Amanda Cerny Says She Belongs to The Streets!

Amanda Cerny is the chick we all fell in love with back in the good ol' days where Vine was the big platform and it was super simple to go viral over there. Amanda started creating silly videos with fellow Vine users and blew the hell up for her comedic and sexy posts. She later went on to pose for Playboy and become an all around sensation after Vine died.

The 29 year old has now joined the OnlyFans gang and is producing exclusive content for her fans, which they can purchase for rates between $19.99 and $179.91, in a new photoshoot for her Instagram Amanda says she belongs to the streets after attempting to become a housewife, like the old saying goes. Here she is washing up on the sidewalk! 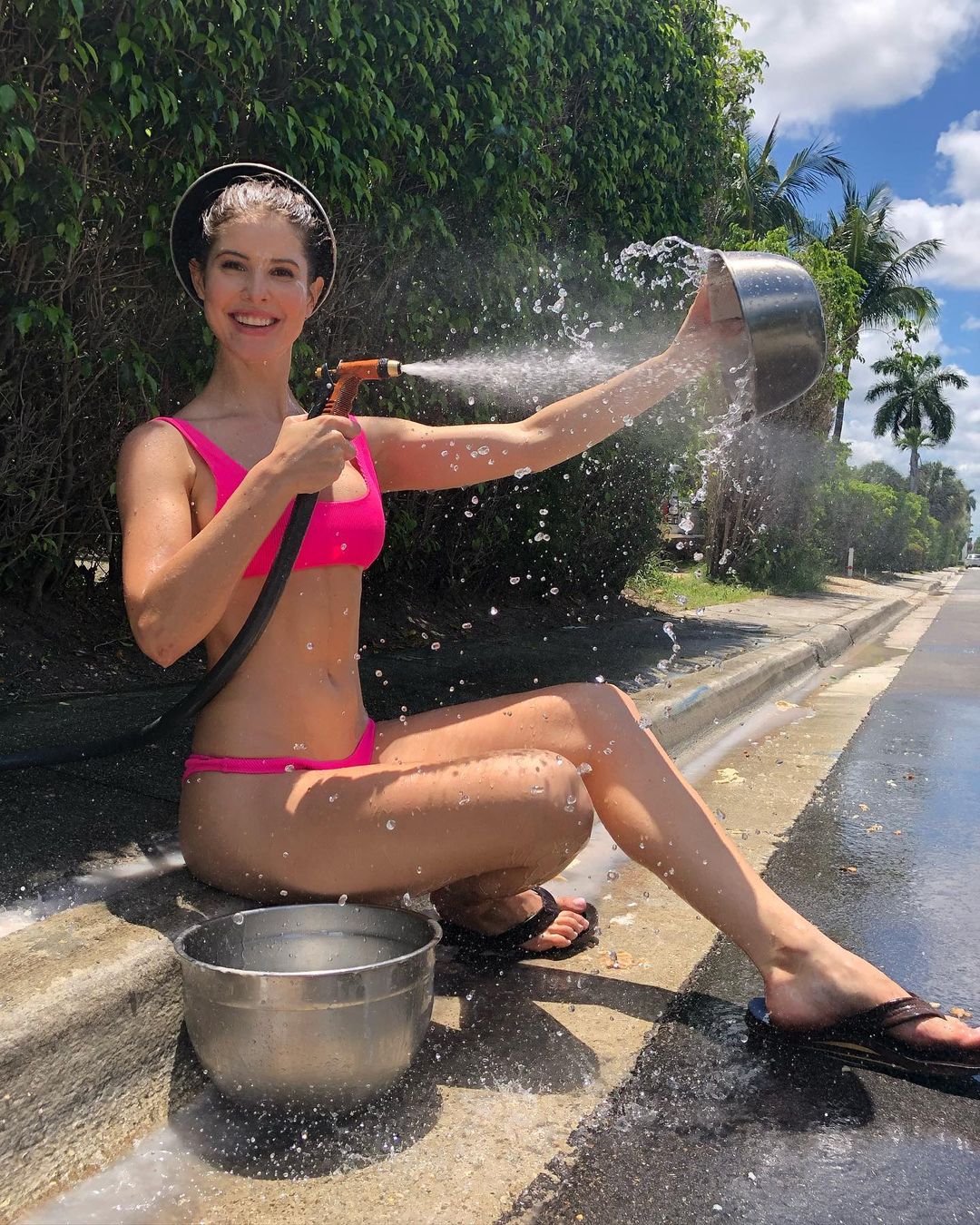