Alexis Ren is in The Photo Booth!

There's some phojtoragerher called Bryant who has been going viral on social media after her set up a retro Photo Booth and started snapping pics. The booth has seen many faces since it got started, including Tana Mongeau, Bryce Hall and some other TikTok people you've never heard of.

The latest celebrity to hop in the booth is Alexis Ren, who wore a super cropped top while posing for the cameras, exposing some underboob and looking very glamours. Swipe through the gallery to see all of the photos shot while Alexis turned up the heat in the photo booth! 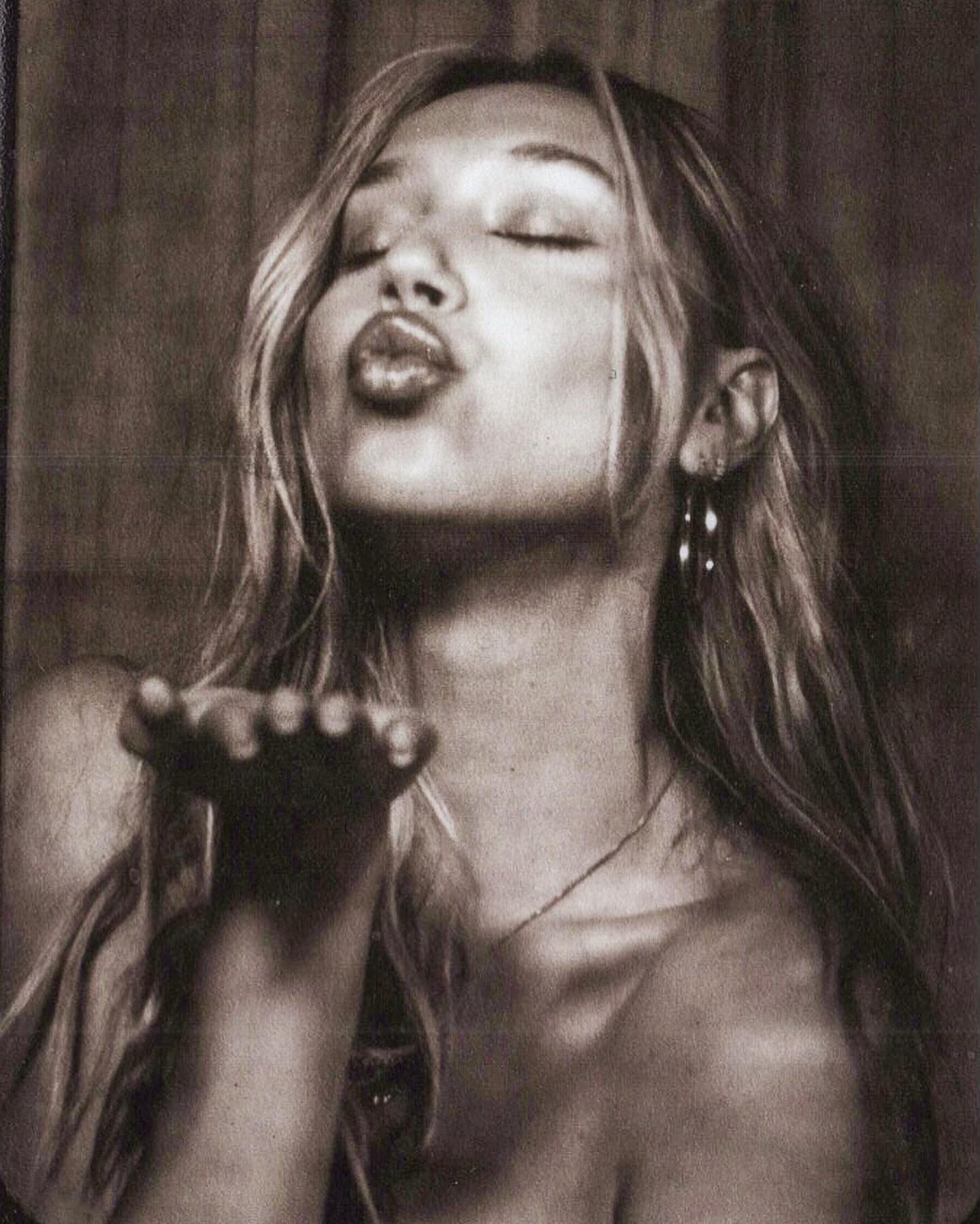 Kate Bock is Hot in the Sauna!

Halsey is Being Cocky!