Addison Rae has been busy preparing for the release of her first movie ever, the remake of 90's classic She's All That. The film also stars Madison Pettis and Rachel Leigh Cook, who will play Addison's mom. Kourtney Kardashian will also be making a cameo appearance in the film so you just know it'll be good..

The trailer isn't out yet but while searching for the trailer we found this video called Meeting Addison Rae in person (VERY RUDE) which is pretty awkward to watch. We'll see how Addison performs on the big screen in just a few months.. Until then, check out some new Addison selfies in the gallery! 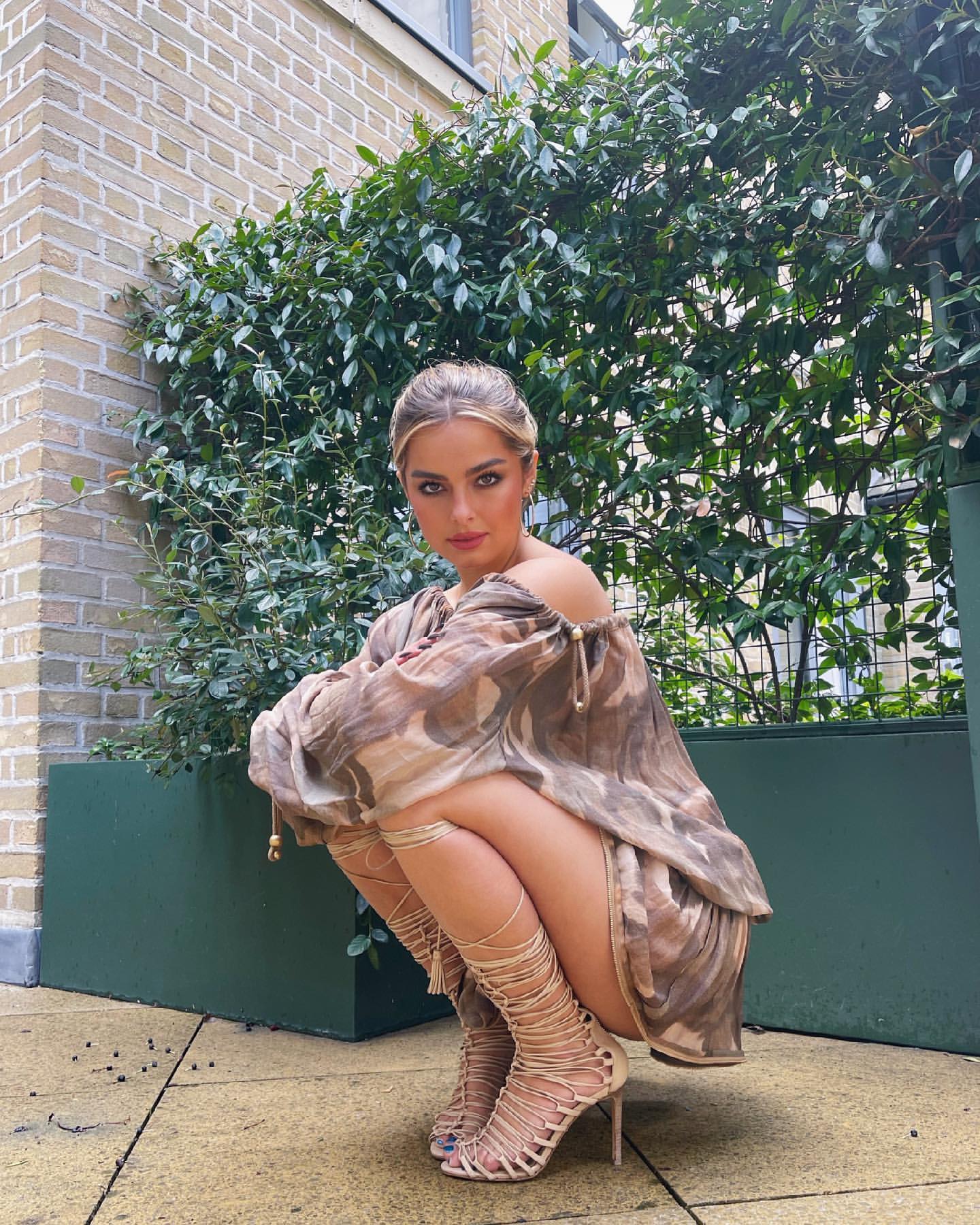