Apparently there is trouble in TikTok paradise, the platforms superstar Addison Rae has been back with her viral boyfriend, a guy named Bryce Hall, for the last few months after they had dated and broke up sometime last year. The 20 year olds fans were stoked to see her back with her boo, making dance videos together in their bathrooms and being loved up for the paparazzi.

But apparently they have officially called it quits, or maybe they were just putting it all on show the entire time, who knows. Bryce showed up to The Saddle Ranch in LA to have dinner with none other than Tana Mongeau, who is known for being a bit too much in these TikTok stars business.

A fellow Saddle Ranch customer revealed that while Bryce was on his dinner date with Tana, his "girlfriend" Addison showed up and sat at another table without ever talking to him. This could all be a huge PR stunt or Addison Rae is really single, time will tell. Until then here are some new shots of Addison for Interview Magazine where she speaks about her 2021 goals and about her upcoming remake of She's All That called He's All That..

"Honestly, it’s very similar to the original, but also very different. I play an influencer, and something happens, and I have to get back at my ex, so I take on this challenge to take the biggest loser and turn him into the prom king. The roles are reversed between Freddie Prinze Jr. and Rachael Leigh Cook, who actually plays my mom." 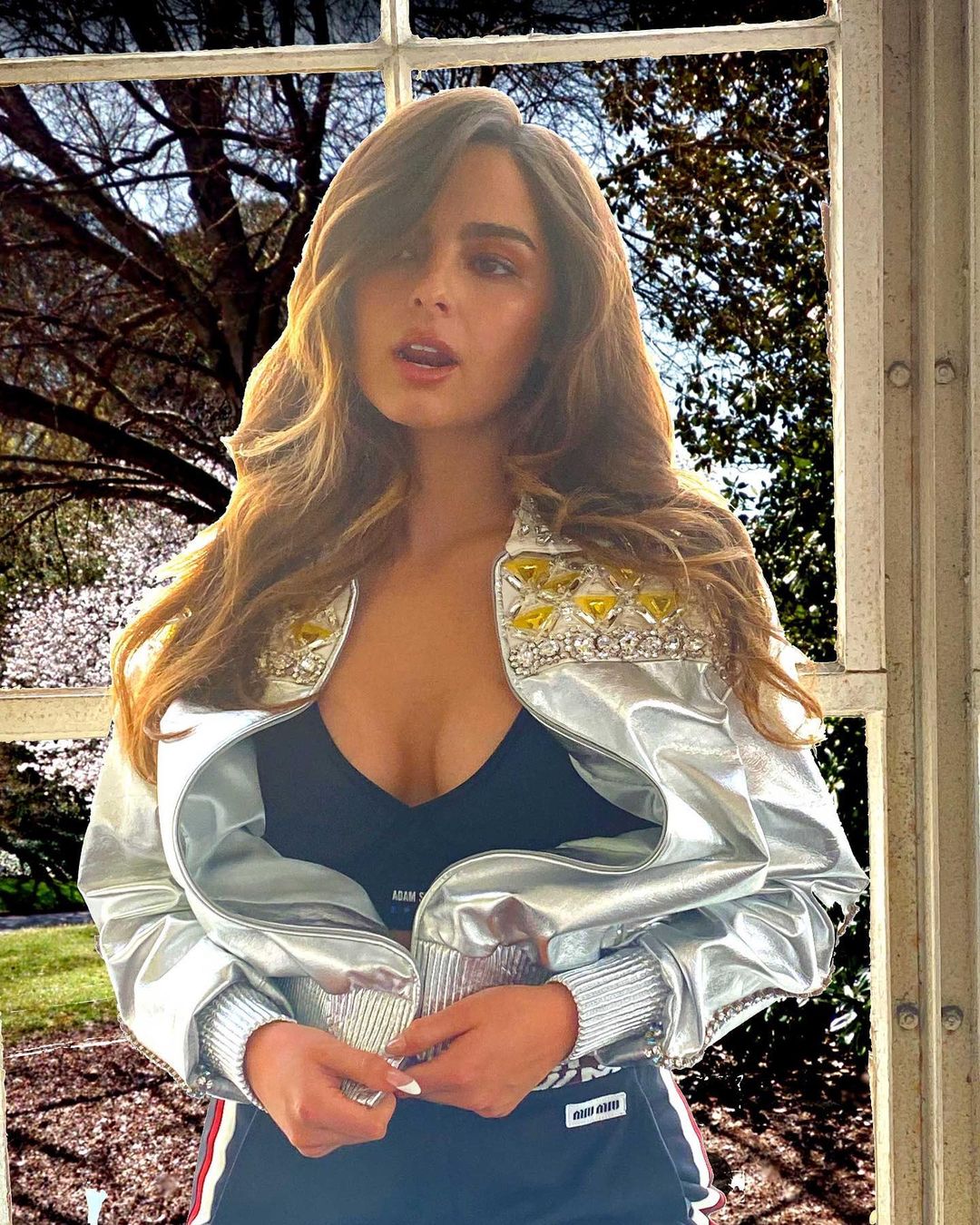 Kate Beckinsale Wants You To Vote!