Addison Rae is a 20 year old TikTok superstar who got extremely famous overnight after uploading videos of herself doing trending dances on the app. She's made a huge name for herself in the last year, becoming best friends with Kourtney Kardashian and landing her fist acting role in the reboot of He's All That where Rachel Leigh Cook plays her mom..

Addison has made her way into the music industry with her first single called Obsessed and is now doing the media tour which includes a stop at The Tonight Show where she performed the new hit, I saw performed but I'm 99.9% sure she's just doing her TikTok lip-syncing into the mic, it just does not sound live. But the choreography is pretty fun!

While at The Tonight Show, Addison reminded us where this whole fame thing started by bringing back eight of her classic TikTok dances which she taught Jimmy on stage. She also sat down with Jimmy to talk about an epic FaceTime call she had with Mariah Carey and what it feels like having 78 million followers on TikTok. 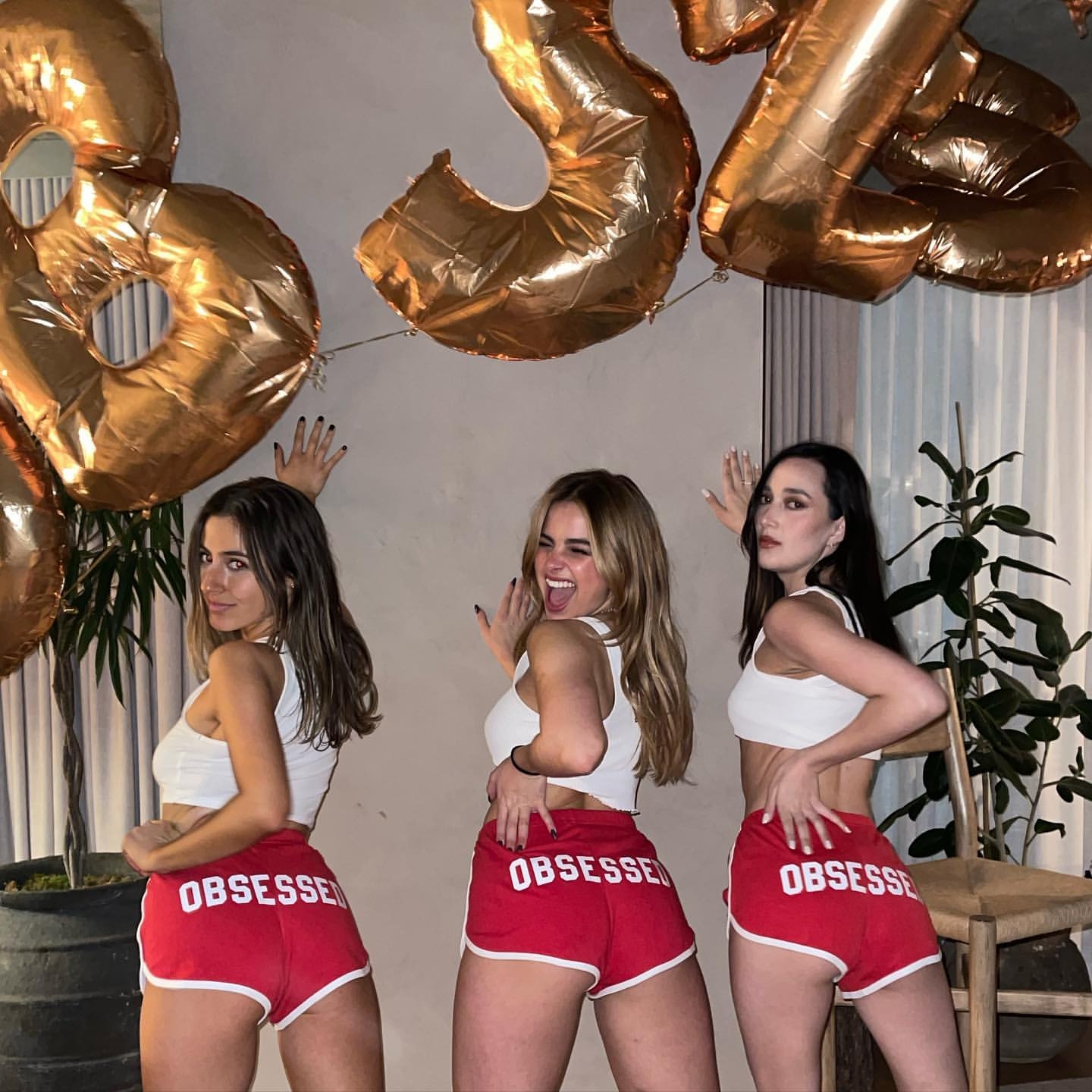 Paige Spiranac has the Best Selfies